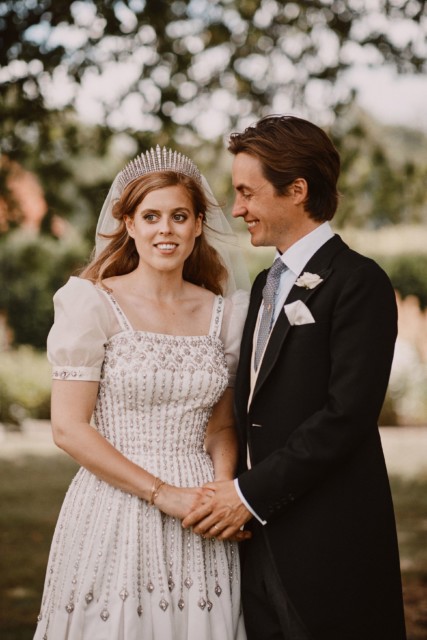 PRINCESS Beatrice married her finance Edoardo Mapelli Mozzi in a secret wedding in front of the Queen on July 17.

But what do we know about Edoardo’s family? Here is everything we know…

Princess Beatrice married her fiance in secret on July 17

He competed for Great Britain in the 1972 Winter Olympics in Sapporo, Japan.

Since his Olympic career, Alessandro has worked as an international art dealer and curator.

He is a member of an Italian noble family whose seat is the Villa Mapelli Mozzi in Ponte San Pietro.

His title of count is not officially recognised in Italy or the UK but he uses the title as a “courtesy”.

Mrs Williams-Ellis was appointed MBE in 2016, after being put forward by Mr Cameron on his resignation honours list. Shale died from heart disease at Glastonbury Festival in 2011. Nikki Williams-Ellis after she received her MBE

£4billion of Covid loans and grants swindled by fraudsters will be written off, MPs...