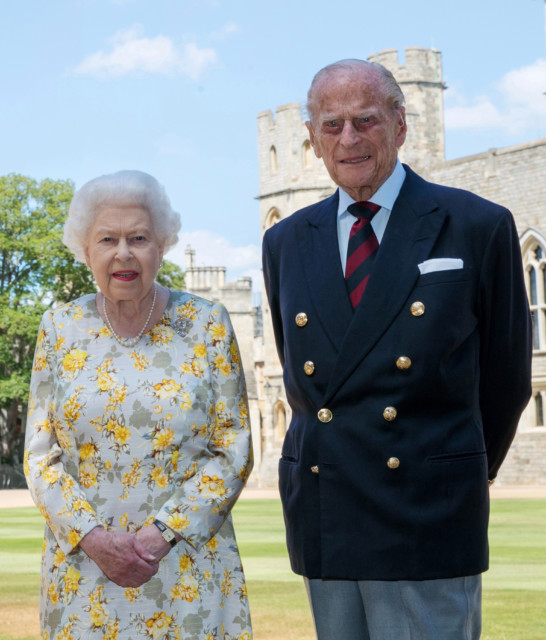 WINDSOR Castle is set to reopen to tourists on July 23 as the Queen tries to recoup millions of pounds lost during the lockdown.

The Royal Collection Trust — which manages tourism at the palaces — is laying off between 175 and 250 staff. Windsor Castle will officially reopen to tourists on July 23

The trust says it has lost up to £30million and has taken out a £22million loan to get to the year’s end.

Its annual payment into royal coffers has been deferred, leaving the Queen £18million out of pocket.

Her Majesty will head to Balmoral within weeks as Windsor Castle is being prepared for tourists from July 23.

There are fears she may never return to London as the palace told staff they were unlikely to be fully operational until 2021.

A spokesman for the RCT said: “Royal Collection Trust is delighted to announce that Windsor Castle, the Palace of Holyroodhouse, the Royal Mews at Buckingham Palace, and The Queen’s Galleries in London and Edinburgh, as well as Royal Collection Trust shops, will reopen to the public on Thursday, 23 July 2020.”

Prince Charles’s private income from the Duchy of Cornwall estate will fall by a ‘significant amount’ next year because of the coronavirus crisis.

Meanwhile, the National Gallery in London will reopen on Wednesday, though visitors are warned they will have to book. Did you miss our previous article…
https://www.hellofaread.com/royal/meghan-markle-mysteriously-given-title-of-doctor-on-government-website/

The Crown is grossly unfair and sadistic and could damage the Royal Family, says...

Labour vow to keep free movement and put no limit on the number of...