CORRIE actress Tina O’Brien shows she can cobble together a great look — as she arrives for the ITV soap’s summer party.

Tina looked trim in a stylish black crop top and matching skirt, worn with a blazer and towering stiletto heels

The actress, 38, was joined at The Ivy, Manchester, by co-stars including Bill Roache, 90, and Barbara Knox, 88, who play Ken Barlow and Rita Tanner. 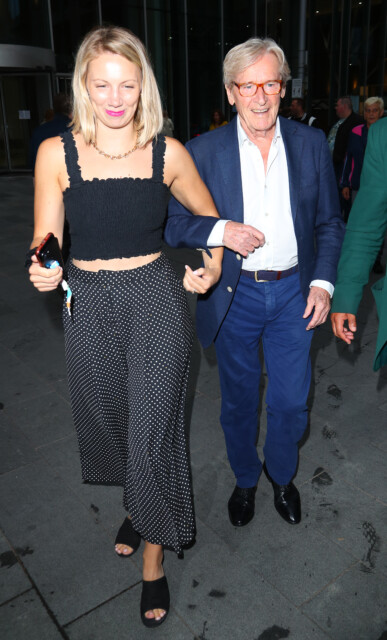 Bill Roache also attended the party at The Ivy, Manchester 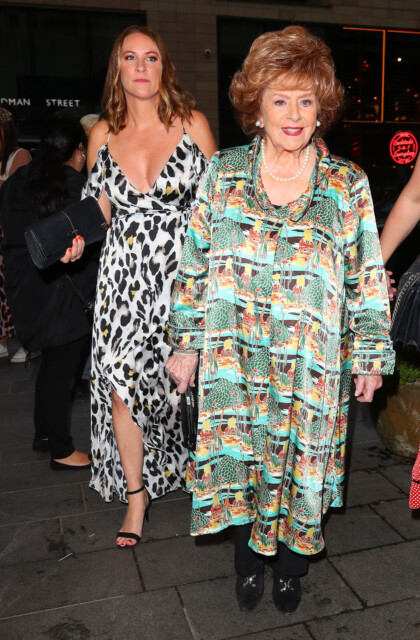 Coronation Street’s Tina O’Brien says her husband Adam Crofts is ‘my everything’ after ‘bust-up’...

I’m A Celebrity has secret hot showers that are NEVER seen on camera, reveals...

Simon Cowell reveals America’s Got Talent’s Howie Mandel has bought him a trike after...