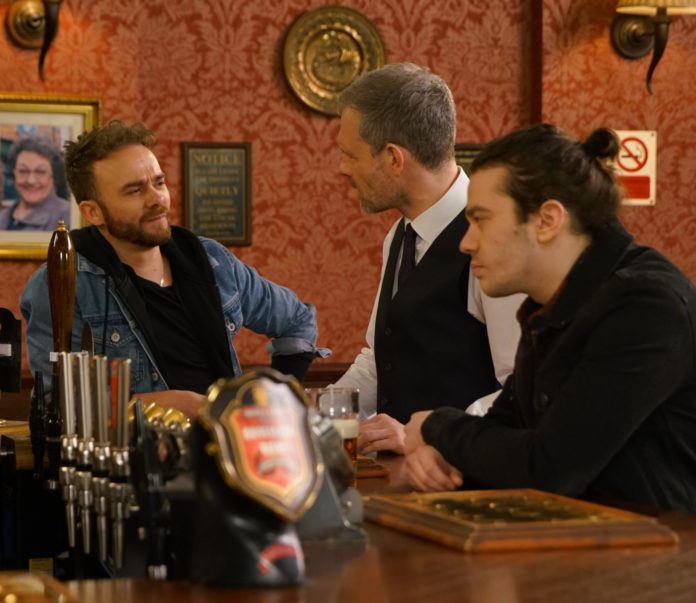 CORONATION Street and Emmerdale have confirmed there will be timeline issues on the soaps due to coronavirus rescheduling.

Earlier this week ITV bosses announced that Corrie will be airing just three times a week and Emmerdale will be cutting down to five so they can both stay on air as long as possible amid the coronavirus pandemic.

This will however mean that some events will be out of sync – such as Easter – which would  normally fall at the same time as it would in real life.

An ITV rep told Digital Spy: “In the coming weeks some episodes of Coronation Street and Emmerdale will understandably be out of kilter due to the temporary transmission pattern for both programmes, which takes effect from Monday 30 March.

“Episodes due to broadcast at Easter and those commissioned and filmed to commemorate VE Day, for instance, won’t now air on the dates we’d anticipated. We’d hope the audience will understand the reasons for this and continue to enjoy the shows.”

Love Islands Sophie Piper and Connor Durman finally spend the night together as they...

Kate Middleton & William’s 3ft wedding cake was SO big a palace door was...