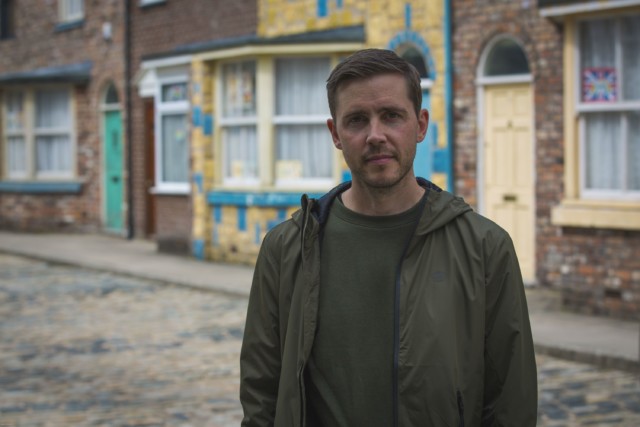 CORONATION Street fans are demanding to know where a beloved character has gone missing to.

Todd Grimshaw hasn’t been seen on the cobbles since December.

Where is Coronation Street’s Todd Grimshaw?

The funeral director – who is played by actor Gareth Pierce in the ITV soap – was last seen in a scene apologising to his boss.

He knew it would cause chaos in their burgeoning relationship.

It came months after Todd was exposed as manipulating ex Billy Mayhew into breaking up with boyfriend Paul Foreman.

He had paid a teenage scam artist to pretend to be an abused child to trick Paul into breaking the law to help him.

However it all went wrong when the teenager exposed Todd and forced him out of Weatherfield.

Todd came back in December – offering his funeral services to fake terminally ill Curtis – but he hasn’t been seen since.

And now viewers are demanding to know where he is.

One wrote on a Corrie Facebook group: “Where has Todd gone?”

A second said: “Why hasn’t he been seen for ages? It’s about time he had a good story-line”

Another added: “I really miss him, and George. They’re great together.”

A fourth said: “I’ve been thinking he’s not been in it much for a while!

“His last major storyline where it came to light what he’d done, wonder if that aftermath of that storyline is completely over or if it’s going to continue at some point?”

A fifth commented: “He’s disappeared with no explanation, unless I’ve missed something”.