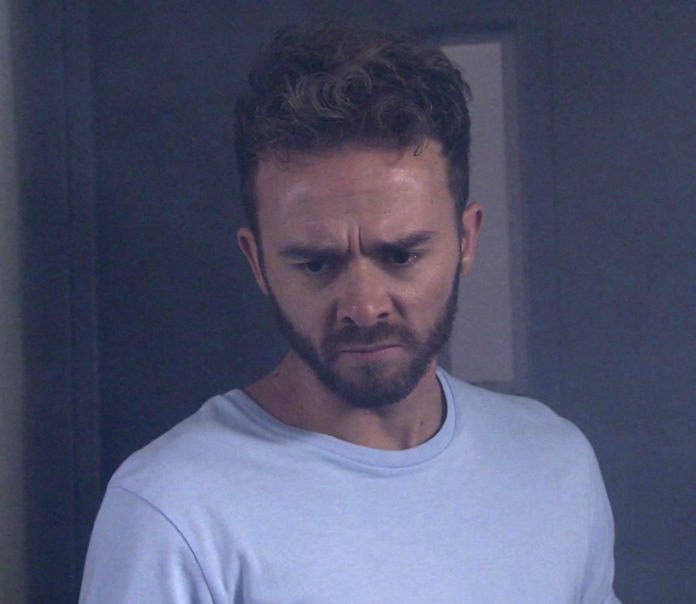 CORONATION Street’s David Platt is poised for more heartache as the returning Shona will demand a divorce.

The waitress, played by Julia Goulding, was left in a coma after she was accidentally shot on Christmas Day.

The soap’s bosses are lining up an emotional return for Shona after actress Julia, 34, went on maternity leave.

However, it will not be a happy comeback for her husband David Platt, as she will announce that she wants to “draw a line under their marriage”.

Actor Jack P Shepherd, told TV Times that his character David is in a very fragile place at the moment.

Corrie fans last saw Shona on screen when she came out of a coma.

To the annoyance of husband David, she was transferred to a rehabilitation facility in Leeds following the serious injuries she sustained from the shooting.

As a result, Shona suffered from memory loss and couldn’t remember who David was when she came out of the coma.

To make matters worse, she mistook David’s step-son Max for her own son Clayton, who killed David’s ex-wife Kylie.

On Monday, Julia Goulding was spotted on set today with her baby son Franklin as she returned to work after just four months maternity leave.

Sporting her red Coronation Street jacket, Julia jumped into the shot to deliver the good news to the show’s fans.

She exclaimed: “Hi everyone, you may be wondering why I’m wearing my Coronation Street warm coat, it’s because Shona’s back!”

This went down well with followers, who flooded the comments section to welcome Julia, 34, back to the soap.

One fan said: “That’s fantastic aww bless you. You are definitely missed on screen. Looking great.”

A third fan posted: “Excellent news. Will be great to see Shona back on our screens. Hope she gets her memory back.”

I was portrayed as a monster on Love Island and ended up addicted to...