AFTER suffering a heart attack, James Bailey has seen his football career spiral from thriving to ending.

Luckily for him, his sister Dee-Dee arrives in Coronation Street with the firm intention of turning things around.

Dee-Dee Bailey will be making her Corrie debut next week

Her real name is Diana 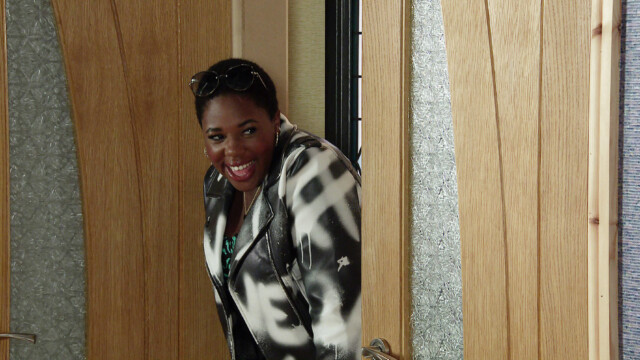 She could be a great help for her brother James

The Weatherfield football star played by Nathan Graham recently found out he had cardiomyopathy, a disease of the heart that can be fatal and which landed him in hospital and put his football career on hold in recent scenes of the ITV soap.

However, the Bailey family are thrilled when Dee-Dee Bailey comes to the cobbles from America, although she was last thought to be living in Belgium.

Actress Channique Sterling-Brown will be taking on the new role as James’ solicitor sister – which could be highly beneficial for him.

When he shows her the letter from Weatherfield County offering him a paltry final pay-off, Dee-Dee takes it upon herself to sort everything out for him.

She calls the club and, after explaining that she’s a solicitor, demands a meeting – but could be push for a better deal?

But James won’t be the only resident Dee-Dee could be helping next week.

In later scenes, her link with former homeless man Stu Carpenter forms as she agrees to take on his case.

The Speed Daal chef was accused of murdering his former lover Charlie and has desperately tried to prove the investigation was botched and he was made to take the blame despite being innocent.

Dee-Dee quickly points out gaps in the police inquiry and suggests they speak to Bridget and go over her mother’s statement.

Soon enough, both Bridget and her mother Lucy are questioned while Dee-Dee reveals she’s found an address for Lennox, the officer originally in charge of Stu’s case.

The latter takes the piece of paper handed to him by Dee-Dee but will he really get the answers and recognition he’s been craving?

Dee-Dee, whose real name is Diana, will make her debut in the cobbles as she has never seen in the Manchester-based soap before.

She was only mentioned in 2019 after she had to miss out on Ed Bailey’s 55th birthday.

But will she be able to solve all the problems she sets her mind to?

More importantly, how will her brother’s upcoming exit play out? 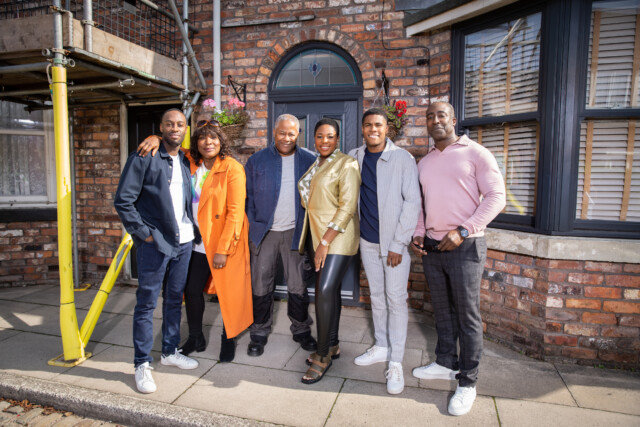 Dee-Dee has never been seen on screens before 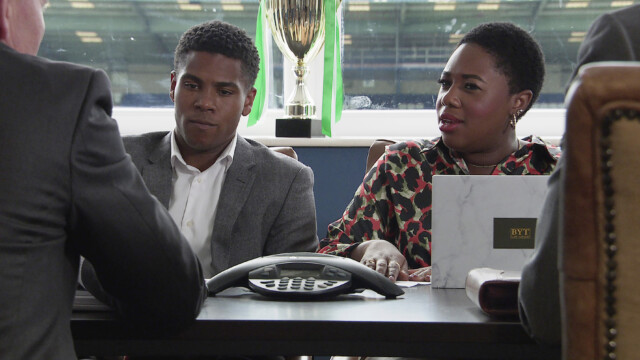 Can she help her brother James before his upcoming exit? 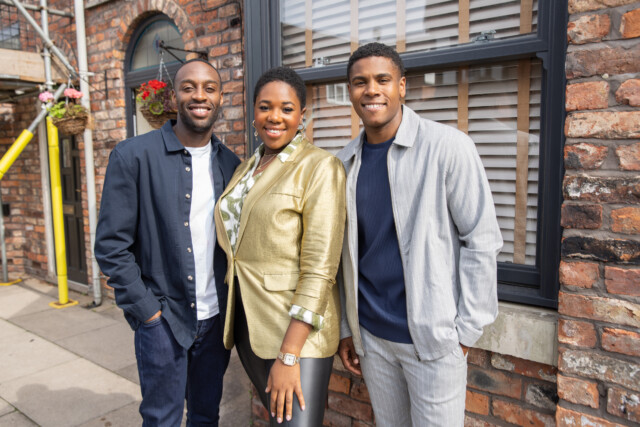 What else can be expected from the solicitor
Did you miss our previous article…
https://hellofaread.com/soap-opera/emmerdale-spoilers-mandy-dingle-hatches-shock-revenge-plan-against-sandra-flaherty/