INITIALLY reluctant to commit to Leo Thompkins, Jenny Connor is set to start afresh in Canada.

But her potential exit from Coronation Street causes friction at the Rovers, more particularly with Daisy Midgeley.

Could Jenny Connor leave the cobbles to go to Canada? 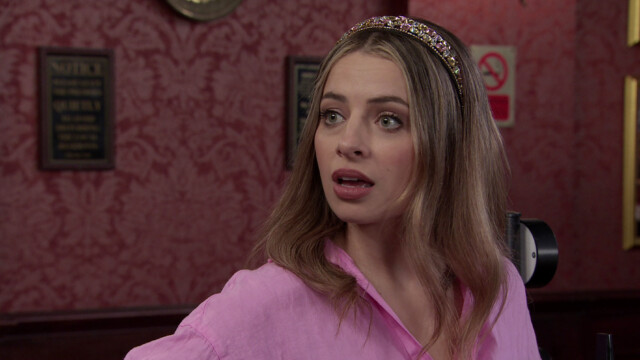 Will Jenny really leave the cobbles with her toy boy Leo (played by Joe Frost) to go to Canada?

While that remains to be seen, the pub landlady portrayed by Sally Ann Matthews won’t be too happy with her barmaid, Daisy (Charlotte Jordan).

Coming up, Jenny is first annoyed at Leo for not discussing the move to Canada with her.

As upset as she may be, Jenny is also confused and doesn’t know what to do but she finds support and an attentive presence in the form of Daisy.

The barmaid urges Jenny to bite the bullet but it’s apparent she may not have the best intentions.

Jenny sees bright red and is quick to accuse Daisy of trying to get rid of her.

But could she be wrong?

Leo has been thought by viewers to be hiding something as he became romantically involved with Jenny Connor.

However, it took months for her to find out what he had really been hiding as she first needed to adapt to their relationship due to their considerable age gap.

Daniel Osbourne was eventually the one to figure out Leo was hiding something in recent scenes of the Manchester-based program.

The teacher found Leo suited and booted in the early hours of the morning and was desperate to find an explanation.

He then found out from Paul Foreman that Leo was undergoing his last day at his job and Daniel knew he had to say something to Daisy.

The barmaid then took matters into her own hands and told Jenny everything she knew about Leo’s secret.

The lad eventually decided to come clean during a meal at the Bistro.

But, again, could Jenny really give up her life and her pub to follow Leo across the world?

Or will she stay behind? 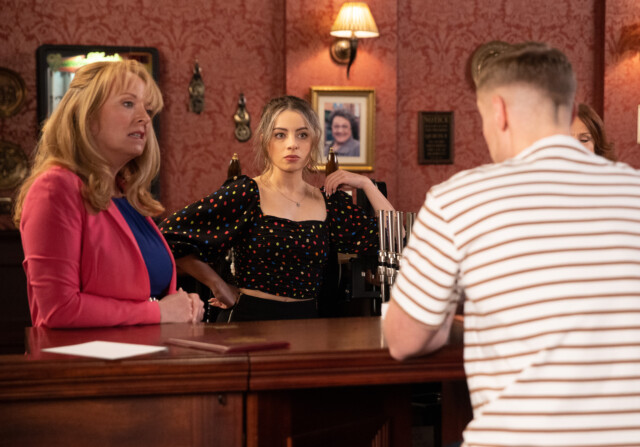 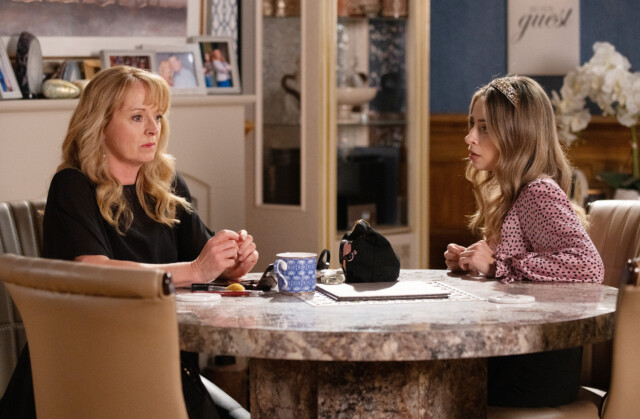 But is Daisy really trying to push her away from the pub?