WHILE he remains committed to his wife Sally, Tim Metcalfe is sneaking around behind her back with Aggie Bailey.

The pair are up to no good once again, next week in Coronation Street, as the nurse makes sure his anniversary goes smoothly.

What is going on between Aggie Bailey and Tim Metcalfe? 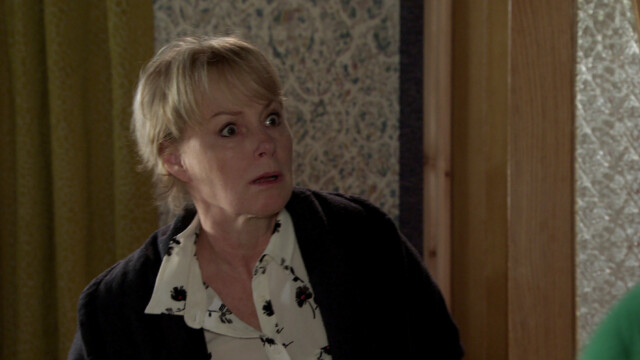 Whereas his wife Sally has often been kept in the dark

Happy to help, Aggie (Lorna Laidlaw) offers to go shopping with him to make sure he doesn’t buy his wife Sally (Sally Dynevor) a gift she’d deem unimaginative.

While their bond is clearly strong, both residents end up lying about how they spent their time.

In later scenes, Ed enquires where Aggie was and she makes out she had lunch with a girlfriend instead of telling him about the shopping trip with Tim.

Tim later pretends to have forgotten his wedding anniversary in an attempt to wind up Sally.

Sadly, the plan backfires and Sally lashes out by tearing up his card, leaving No.4 in a huff.

This prompts him to track her down, apologising profusely for his prank.

He then presents her with a beautiful necklace for their anniversary.

Over the moon and as a reward for Tim’s thoughtful gift, Sally decks out No.4 as a romantic grotto and cooks him a special anniversary meal.

Once again, Tim later sneaks away to Aggie, giving her a necklace to thank her for helping him.

But when her daughter Dee-Dee admires the necklace, Aggie can’t help feeling guilty.

Aggie has been present for Tim when he most needed the support, mostly throughout his health issues – keeping his wife Sally in the dark throughout most of his hardships.

Recently, and more particularly following James Bailey’s heart attack, ITV viewers have become convinced that the pair slept together and are even having an affair.

But while a potentially physical affair needs to be proven to some other soap fans, an emotional affair could be blossoming between Aggie and Tim.

Viewers may also believe this to be the worst time for Aggie to be thinking about having an affair, due to her son’s health issues and her daughter’s arrival in the cobbles.

Is there something more going on between Aggie and Tim?

Will Sally and Ed find out? 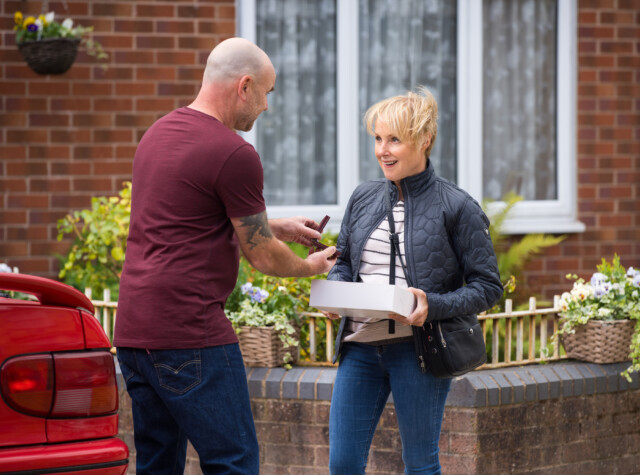 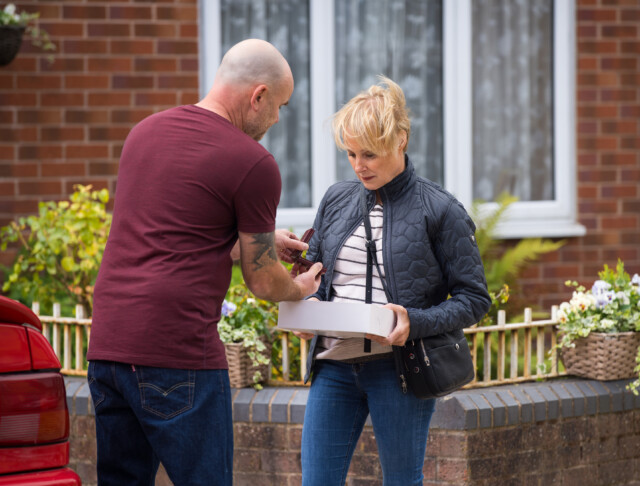 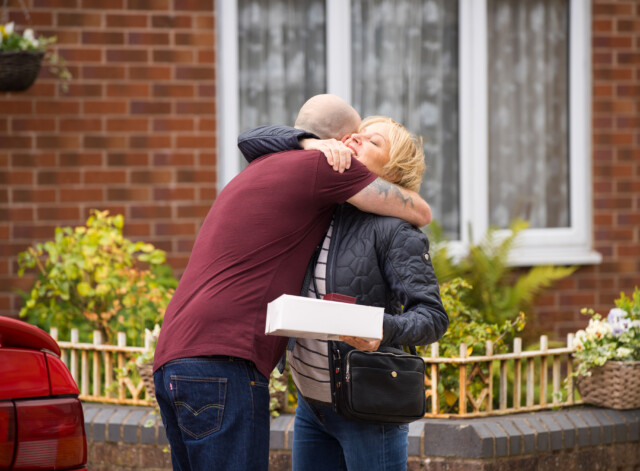 The pair then lie about spending time together – do they have something to hide?

Best gaming gifts for the console lover in your life

I’ve finally accepted that it’s fine to lose, my competitive days are over, says...