TOYAH Battersby has been all over the place as she faces trial for the death of her husband Imran Habeeb.

On top of that, she has to deal with her ex Spider Nugent who’s back in Coronation Street, prompting her to make a huge decision.

The pair get closer next week 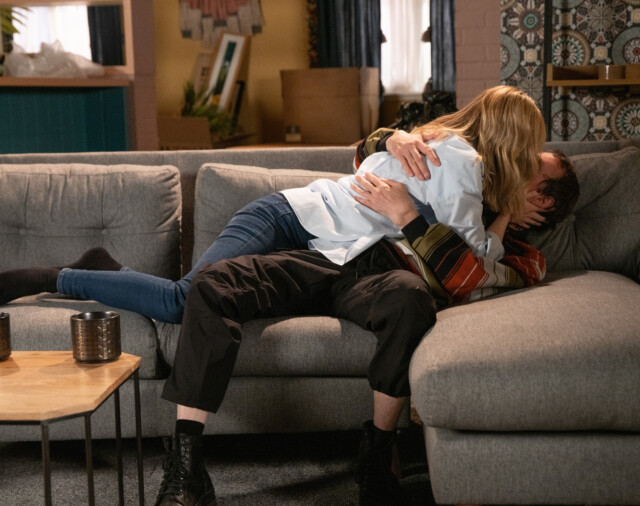 But not all is as it seems in the cobbles

To claim that times are hard for Toyah Battersby would be an understatement.

But after losing her husband and facing accusations according to which she’s responsible for his death, the sales clerk portrayed by Georgia Taylor found comfort in her former partner Spider Nugent.

Actor Martin Hancock reprised his role after less than two decades away from the cobbles and his eco-warrior character has, once again, been getting close to Toyah.

Next week, Spider pays her another visit and tells Leanne Battersby (played by Jane Danson) how lonely she’s been feeling.

This leads to the Bistro co-owner inviting her sister to move in with her at Victoria Court and Toyah thanks Spider for looking out for her.

In later scenes, Spider helps Toyah pack up her things and Adam Barlow spots them in the street.

Believing Toyah to be responsible for his friend and colleague’s passing, he berates the both of them and Spider launches into a tirade.

Toyah is caught up once again in her grief when she finds a savings account Imran had opened for his son Alfie.

Overwhelmed, she orders Spider to leave before handing Abi Franklin the details of the account set up for her baby.

Toyah then finds out Spider has been arrested during a protest and calls at the police station for him.

Spider is released with a slap on the wrist and goes home with Toyah.

Soon enough, she leans in for a kiss and Spider reciprocates before the pair relocate to the bedroom.

But Toyah is later awash with guilt and asks Spider to leave once again.

When Abi calls to check up on her, Toyah blurts out she slept with her ex, feeling guilty.

However, Abi reassures her and claims she’s only grieving and trying to survive.

Spider then insists he’s happy to remain friends but Leanne is uneasy to find them together in the Rovers and worries Toyah may be falling for him.

But as Martin Hancock teased, not all is as it seems with his character who is then seen answering his mobile phone, telling the caller he’s been up to his eyes and can’t wait to get back?

What secret could he be hiding? 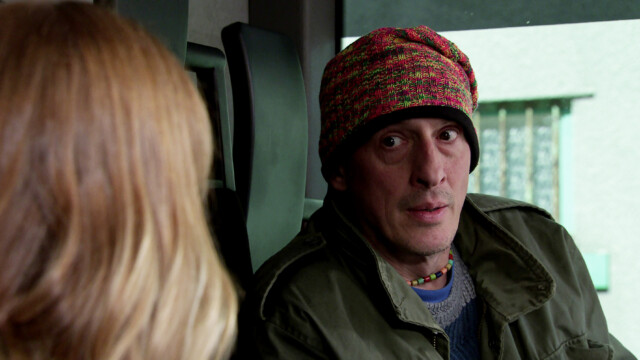 Martin Hancock reprised his role after 19 years away from Weatherfield 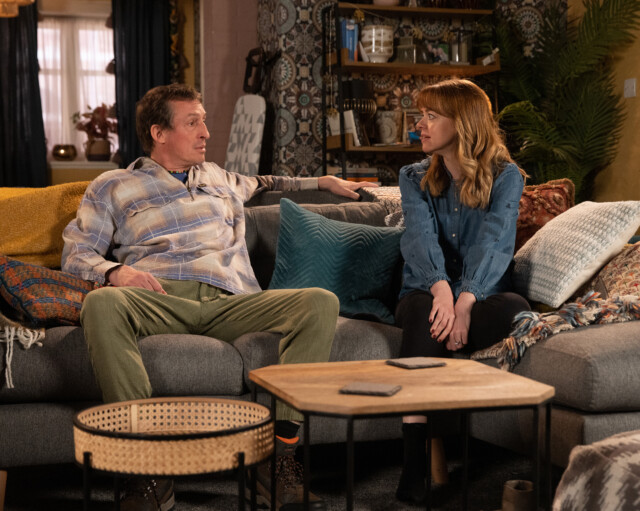 Love Islands Zara McDermott hits back at trolls as she defends one and a...

Call of Duty Warzone ‘coming to your iPhone and Android’ in gaming war on...