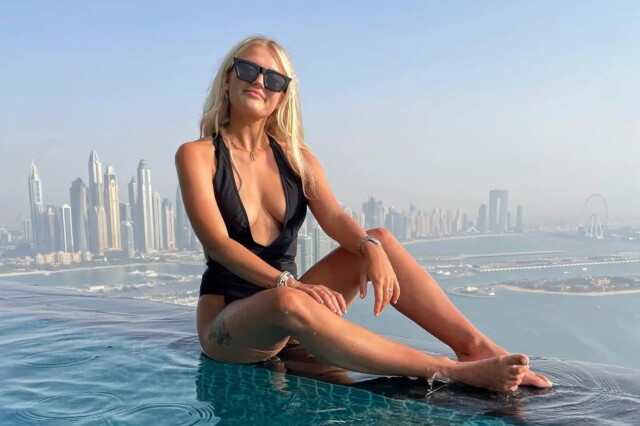 The 26-year-old is expecting her first baby with her footballer boyfriend Ryan Ledson.

Lucy Fallon is expecting a baby with boyfriend Ryan Ledson

Championship footballer Ryan – who plays for Preston North End – added: “I’ve always wanted to be a young dad so I can be active with them.”

She’s been dating Ryan, 25, since May 2021 and briefly split in December just three months after moving in together.

She turned to celebrity dating app Raya to get over the heartbreak before patching things up with Ryan.

In August 2020,  Lucy split from her boyfriend of four years Tom Leech — because lockdown “drove them apart”.

During Lucy’s time on the iconic cobbles she won a National Television Award for Outstanding Serial Drama Performance in 2018.

She was praised for her role after her character became embroiled in a toxic, grooming storyline.

It also earned her Best Female Dramatic Performance at the 2018 British Soap Awards.

Lucy announced her departure in 2019 and was last on screen early last year.

After leaving the hit ITV soap, Lucy went on to star in the channel’s challenge series Don’t Rock The Boat. 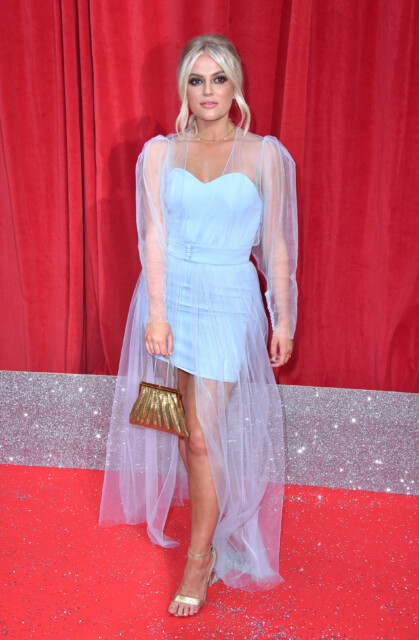 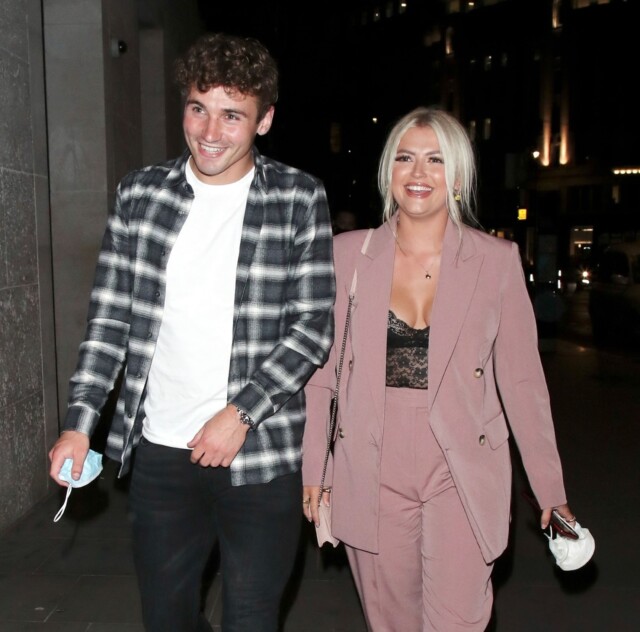 Lucy has been dating Ryan Ledson since May 2021
Did you miss our previous article…
https://hellofaread.com/soap-opera/seven-huge-eastenders-spoilers-for-this-week-as-suki-panesar-spirals-out-of-control/

Boris Johnson visits Queen to launch election as he pledges to deliver on NHS,...

The two Emmerdale stars who got married and divorced after meeting on soap –...