ITV’s biggest soap stars were out in force today as they swapped the Street for, well, a street.

Helen Flanagan came in workout gear and an extravagant coat

Lucy Fallon and Ellie Leech arrived together in leggings and trainers 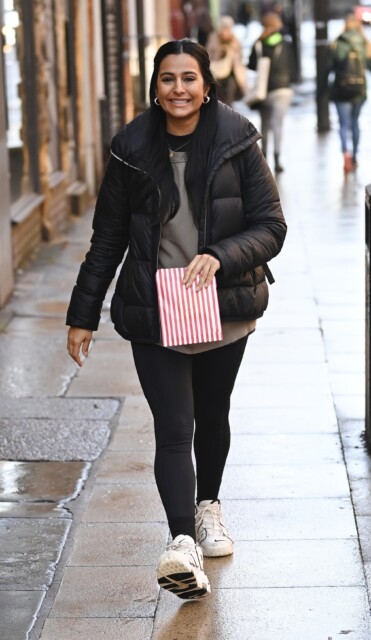 The famous group all looked much more expensively clad than their humble onscreen characters.

They were snapped walking down the street in Manchester as they headed to an event organised by former Sophie Webster actress Brooke.

Helen, who recently announced her split from footballer boyfriend Scott Sinclair, came in a crop top and leggings.

On top the Rosie Webster star wore a jazzy coat trimmed with faux fur and a pair of Ugg boots.

Lucy Fallon, who was Coronation Street’s Bethany Platt , and Ellie Leech, aka Faye Windass, arrived together.

Brooke, whose Oh So B diary and planner brand the event was for, wore a smart blazer with her leggings.

Elsewhere, Catherine Tyldesley – who was Eva Price in Corrie – turned up in a leather jacket and a black scarf.

Alya Nazir star Sair Khan was wrapped up warm as she arrived holding a stripy bag while Sinead Tinker actress Katie McGlynn wore pink and black with a pair of sunglasses.

The chilled-out day consisted of motivational speakers, sound baths and writing diaries, and a healthy lunch.

Brooke, 30, launched the Oh So B brand – a diary planner range with a positive message – in 2018 just before quitting Corrie.

She serves as the company’s CEO and has produced a range of products named after members of her family. 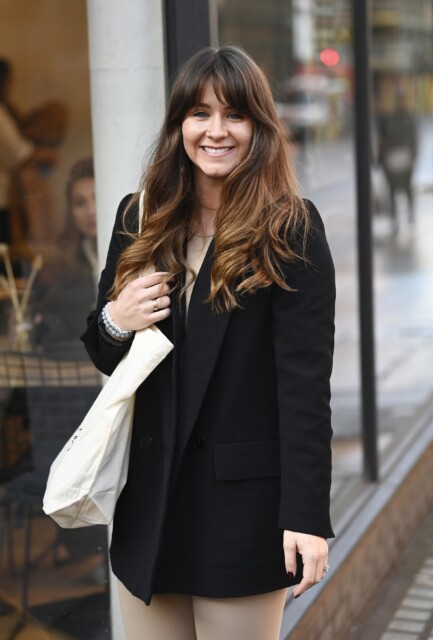 The event was organise by Brooke Vincent, who had invited her soap pals 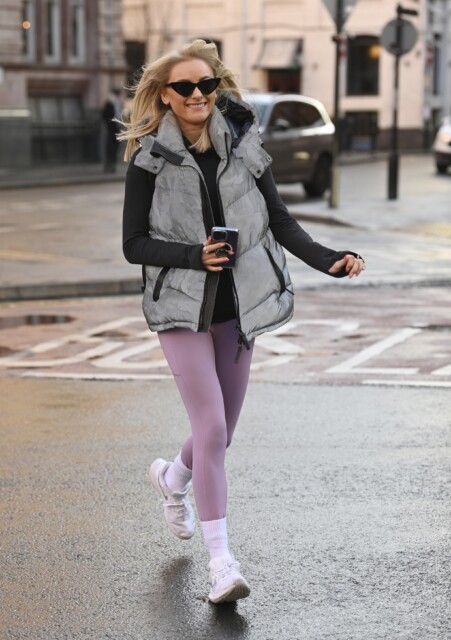 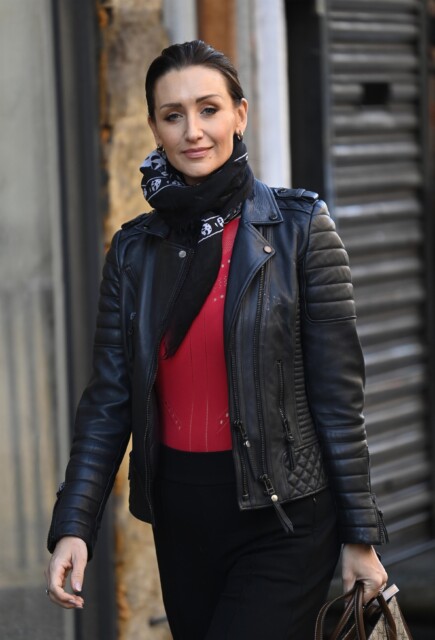 Lucy Fallon goes public with new boyfriend Ryan Ledson as they jet off on...

EastEnders fans horrified as Lily throws herself down stairs in desperate bid to stop...