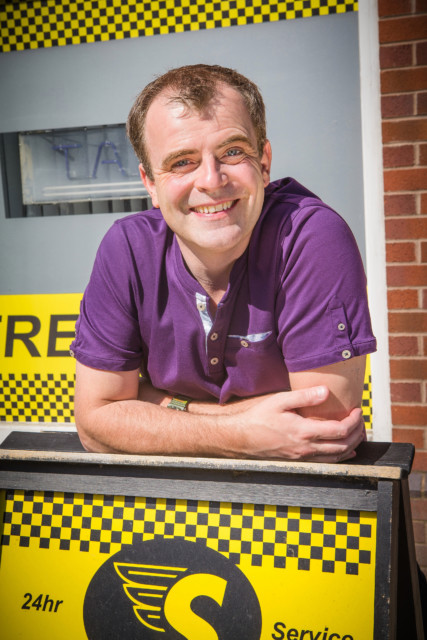 CORONATION Street bosses are offering lucrative new contracts to give fan favourites job security, it has been reported.

Some of soap’s biggest names have been saved after the industry hit tough times in the coronavirus pandemic.

Executives hope to give a moral boost to stars by thanking them for their hard work with a big money deal that keeps them on the cobbles for years to come.

An ITV source told The Daily Star: “The actors have had a tough time over the last year and a bit what with the show going into lockdown, Covid outbreaks on set, reduced episode numbers and social distancing on the show.

“So it’s great news that so many of the big name cast want to stay. On top of that no-one will be getting the chop just to create a ratings boost.

“The bosses wanted to create a mood where the cast feels secure in such turbulent times.”

A Coronation Street spokesman declined to comment when approached by HOAR.

In 2019 there was a mass exodus at Coronation Street which wiped out more characters than its infamous tram crash in 2010 and the recent roof collapsed COMBINED.

Seven of the soap’s high-profile stars have either announced they’re set to leave the long-running ITV series.

Liam Bairstow (Alex Warner) also announced he is temporarily leaving, although he is not contracted full-time. Did you miss our previous article…
https://www.hellofaread.com/soap-opera/eastenders-star-sid-owen-says-he-has-pure-hate-for-jailed-dad-who-beat-him-his-mum-and-brothers-up-in-drunken-rages/

Number of people migrating to Britain from outside the EU is at its highest...

Brits set to save hundreds of pounds on their commutes as flexi tickets go...