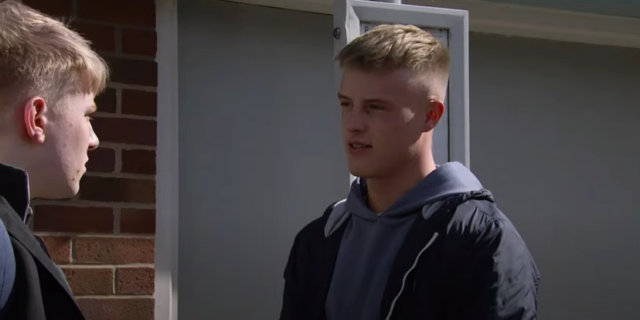 THERE is a villain lurking around the corner of the Coronation Street cobbles ready to make a dramatic return.

Adam Little has confirmed he is filming on the ITV soap once again after sharing a behind-the-scenes clip to his Instagram story.

Adam Little has confirmed his explosive return to Coronation Street

He shared a behind the scenes clip on Instagram 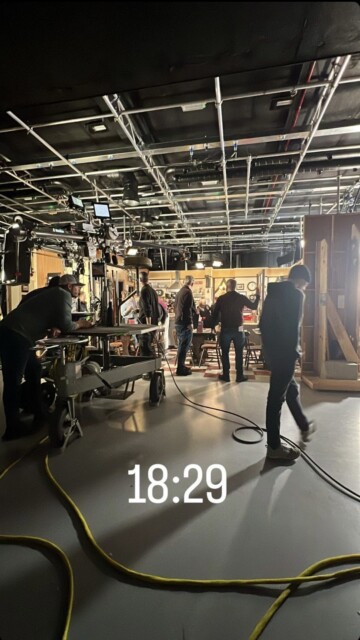 The young star played one of Max Turner’s bullies, Blake, who wreaked havoc on the young schoolboy’s life.

The bully and his friends have been attacking Max since he was forced to move schools after being kicked out of Weatherfield High.

Blake was last seen on screen when he cornered Max in Victoria Gardens as Max’s new friend Griff watched on.

Adam’s character played an important role in the launchpad of max’s current storyline where viewers have seen him groomed by the evil Griff who has been infiltrating him with his racist thoughts and opinions.

In a bid to convince Max to trust him, thug Griff violently attacked Blake and his pal Chris as a warning to leave off Max.

The two youngsters were left stunned by the attack and cleared off and since have not been seen on the street.

However it seems as though that is all about to change as Ackley Bridge star Adam shared a picture of the Coronation Street set to his Instagram story showing him filming in Roy’s cafe.

In between takes, he was seen having some down time in his dressing room as he shared a video of him practising his football skills.

Adam began appearing in the ITV soap opera earlier this year following his appearance in the fifth series of the hit Channel 4 drama Ackley Bridge where he played cocky Kyle Dobson.

He confirmed his new role on the Corrie cobbles in April this year as he shared a snap of him outside the iconic Rovers with the caption: “Anyone fancy a pint?”

Just what mischief will Blake be getting up to when he returns? 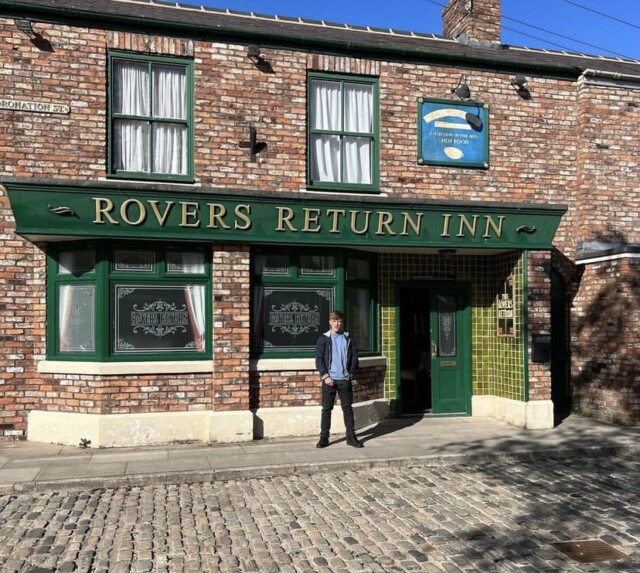 He confirmed he was joining the soap earlier this year 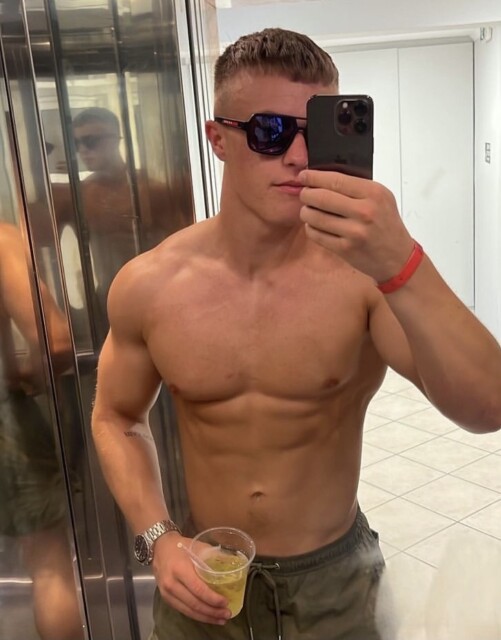 Major Universal Credit shake-up coming within weeks for thousands of claimants – check if...

Will Mellor devastates Hollyoaks fans as he rules out return as Jambo for 25th...