SUMMER Spellman is soon getting a shock and it involves her boyfriend Aaron.

Aaron will be the victim of a brutal attack in upcoming scenes of Coronation Street.

Summer gets a shock in Coronation Street

She has been forming a connection with Aaron 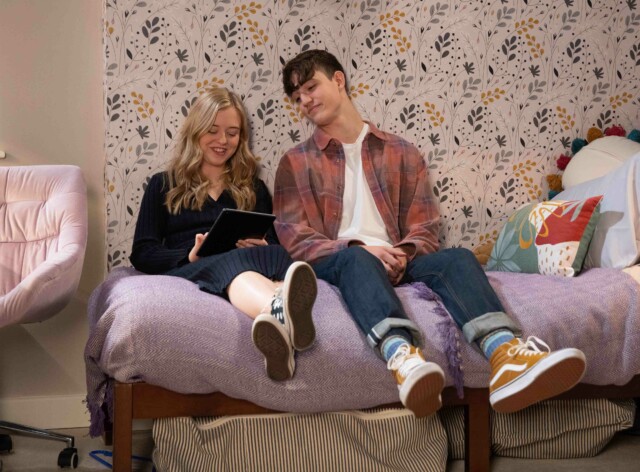 But the youngster gets attacked

While she’s still obsessing over her body image and trying to come to terms with her Type 1 diabetes diagnosis, Summer Spellman has managed to form a romantic connection with another youngster called Aaron.

The youngster portrayed by James Craven was given a job in Kevin Webster’s garage in recent scenes of the ITV soap.

But after becoming the mechanic’s apprentice, the teen gets in trouble in scenes due to air.

It all begins when Aaron is working in the garage and offers Kevin (played by Michael Le Vell) help by repairing Stephen Reid’s car.

Kevin is grateful for the help and sets off to his son Jack’s school after he learns the latter was involved in a fight.

However, Aaron’s work on the vehicle is less than satisfactory and a fuming Stephen soon returns to the garage after his car breaks down again.

But Aaron is saved by a phone call and has to rush off, leaving Kevin to deal with an irate Stephen.

As the situation escalates on Kevin and Stephen’s side, Aaron later meets up with Summer.

The latter is shocked when Aaron tells her he was jumped by a group of lads while on his way home.

To prove it, Aaron shows her his bruises and Summer is shocked by the extent of his injuries.

Aaron seemingly appeared out of nowhere while Summer (Harriet Bibby) attended a support group for people with diabetes.

Their connection slowly evolved into a romantic bond, although Aaron firstly seemed reluctant to become her boyfriend.

But while he seems ready to support and listen to her, his past remains a mystery, like many other Weatherfield residents.

Could he be hiding something from Summer?

Could his attack have a link with Stephen’s car or the phone call he receives at the garage?

What is Aaron really up to?

Most importantly, how will Summer react to his attack? 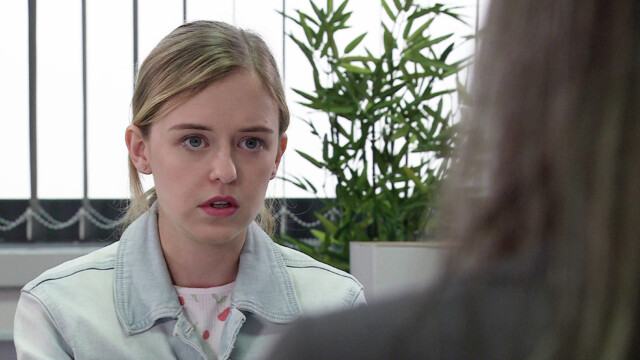 Could Aaron be hiding something from Summer? 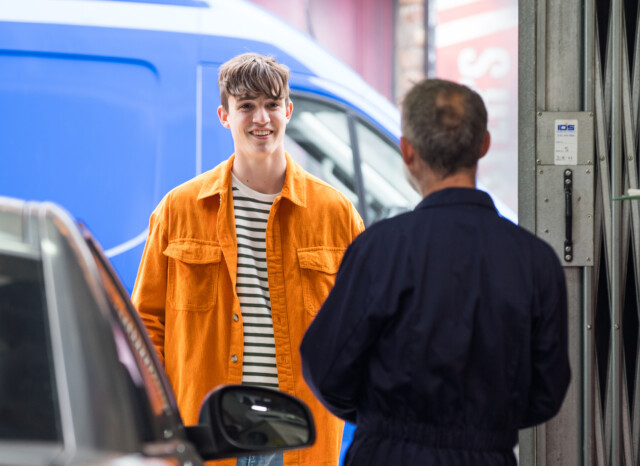 His past remains under wraps

Hope Brit Nazinin Zaghari-Ratcliffe is about to be FREED by Iran after six years...

I’M A Celeb fans are all saying the same thing as Matt Hancock finally...