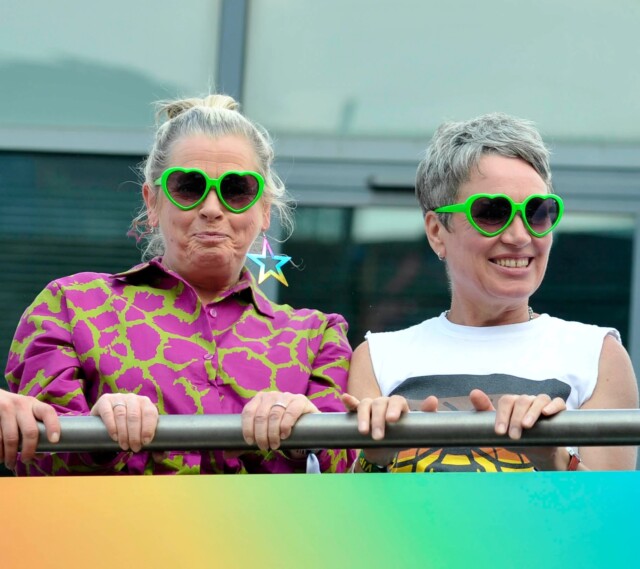 CORONATION Street’s Bernie Winter has been unlucky in love – but that’s not the case for the actress who plays her.

Jane Hazlegrove, who will also be familiar to soap fans as Casualty’s Dixie, is married in real life.

Jane appearing as Bernie Winter alongside Gemma in Coronation Street

Jane spoke about their relationship on Lorraine saying in 2019: “She’s sensational, a really beautiful woman. I am very blessed.”

She joked that the pair, an item for 27 years, were still together because they had never worked together on screen.

However, they have both appeared in soaps, with Isobel playing no fewer than three characters in Emmerdale.

She also played Sadie Banks in EastEnders and provides many of the voices in the Harry Potter video games.

Jane meanwhile has appeared in London’s Burning, The Bill, Doctors and Holby City. 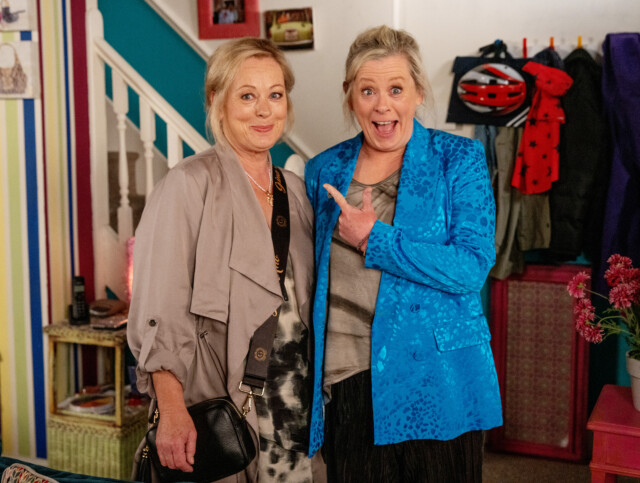 Jane as Bernie alongside Gabrielle Glaister’s Fern on Corrie

Five ways to slash your lunch costs with our top tips

This Morning host has teamed up with a Spice Girl to be Masked Dancer’s...

Brits may have to take Covid tests or show they’re immune to go to...