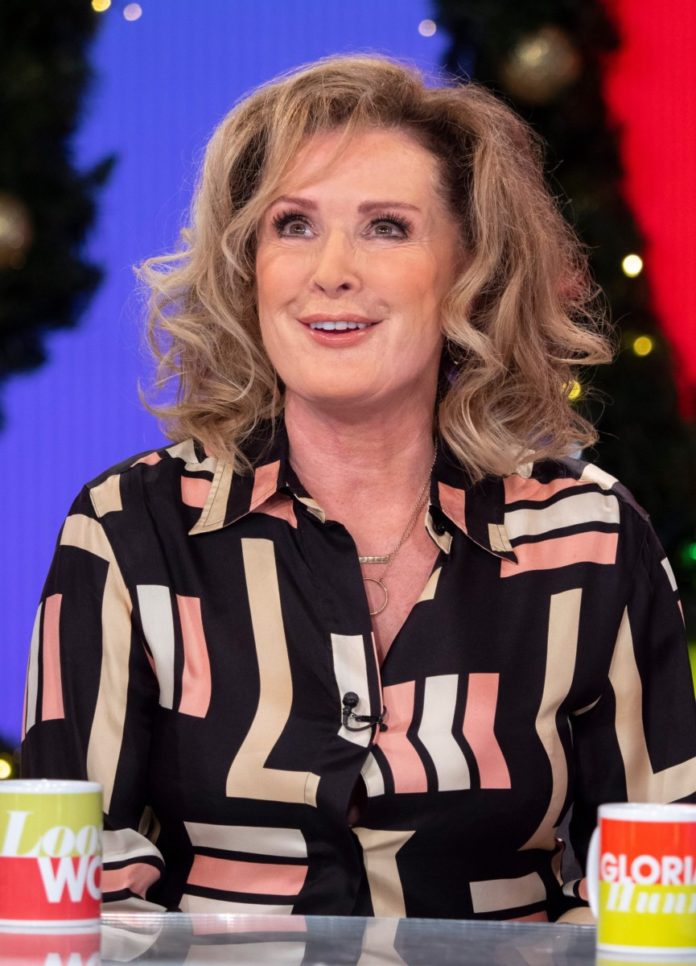 CORONATION Street star Beverly Callard has reportedly signed on to star in this year’s series of I’m A Celebrity… Get Me Out Of Here.

Bev, who plays feisty barmaid Liz McDonald in the ITV soap, is expected to be competing to be crowned Queen of the jungle, alongside the likes of Eric Cantona and former One Show host Matt Baker.

Speaking to The Mirror, sources alleged that show bosses were “thrilled when Bev said yes”.

“She is such a well-loved ITV face,” the insider added.

The 63-year-old revealed in 2019 that she was leaving the iconic soap after 30 years for new projects but Corrie fans have taken comfort from the fact Liz will remain on screen until summer 2020.

HOAR exclusively revealed today that the competition show is set to return this year, despite the coronavirus. She announced in 2019 she would be leaving Her final scenes will air later in 2020

ITV bosses are determined to press on as usual, with the crew being told they’ll be filming in Australia as scheduled.

A TV source said: “ITV are certain lockdown will be well over by the time I’m A Celeb normally starts which is in November.

“Every year it’s a ratings smash and this year will more than likely be even bigger as the public will be desperate for some fresh and uplifting TV.

“ITV have started hiring crew as well as advertising for them Down Under. And bookers are still on the case with celebrities, holding meetings on the likes of Zoom.” Jacqueline was crowned Queen of the jungle in 2019 It comes despite a number of shows cancelled due to Covid-19 including soaps EastEnders, Coronation Street and Emmerdale.

The summer series of Love Island remains in doubt, while Lord Alan Sugar announced there could be two series of The Apprentice next year after it was confirmed there would be no new series in 2020.

The BBC are also discussing ways to make sure Strictly Come Dancing goes ahead with two eliminations a week a possibility.

Prince Andrew latest news – Lawyers in ‘fresh bid’ to get case dismissed as...