Brooke donned a Zebra print bikini in the shot

In the picture, the 30-year-old actress dons a black and white zebra stripe co-ord bikini.

She styled it with sunglasses, platforms, and her long hair was down in loose curls.

“Turns out it’s Zebra season,” she wrote alongside the snap.

Brooke wowed in a triangle bikini top and matching sarong and sent her former Corrie co-stars wild in the comments.

Ellie Leach, who plays Faye Windass on the soap, wrote “erm WOW,” and added a fire emoji to her comment.

Brooke left the soap in 2019, but that didn’t stop her former co-stars from piling on the love.

The actress added heart eye emojis alongside her comments. 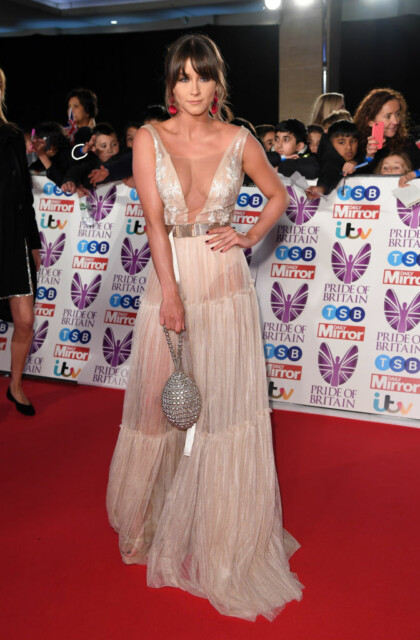 Former Corrie star Brooke Vincent wowed her co-stars in a summer bikini snap
Did you miss our previous article…
https://hellofaread.com/soap-opera/emmerdale-fans-horrified-as-kit-dates-gabby-thomas-hours-after-romping-with-her-stepmum/

I tested whether it’s cheaper to make a cup of tea with a kettle...

Supermarket workers could be able to dodge NHS track and trace isolation as No...

EastEnders fans in tears as Stacey Slater leaves her children behind and goes to...

Jades scheming in Coronation Street explained as Hope and Ruby are taken away from...