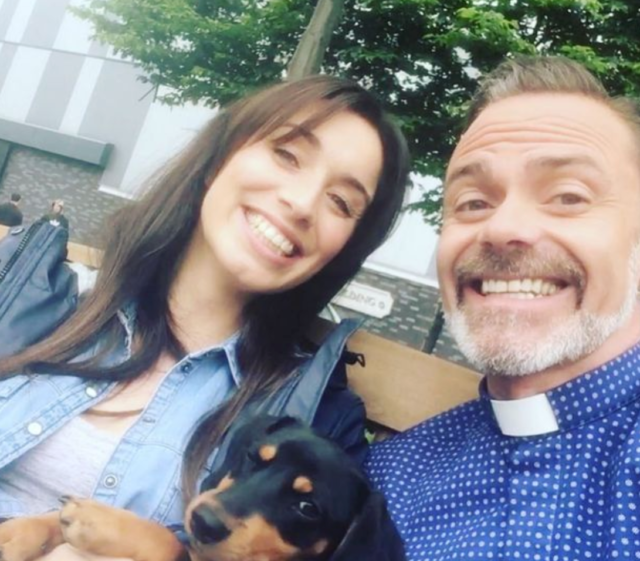 CORONATION Street’s cast are keeping in touch with a virtual bar and pub quizzes during coronavirus lockdown.

Chatting to Daily Star, Julia shared: “To be honest, I’ve spoken to pretty much everyone (during lockdown).

“We’ve got WhatsApp groups which we all chat on daily and I’ve been having video calls.

“(Lucy’s) an excellent quiz master actually, she really is.”

She added: “Obviously we’ve been frequenting Dan’s bar, Dan’s virtual bar, on an evening, which has been really lovely. It’s been nice.”

Julia gave birth to her first child in November and had returned to work on the cobbles just as lockdown came into force. Gail Platt star Helen Worth revealed last week that the cast will return to set sometime in June as restrictions ease.

Given the difficult time, Julia continued: “I think it’s really important to keep in touch and some sense of normality with your friends and work place family and everything.

“At night time when the baby’s in bed, sit down with a glass of wine and pop over to Dan’s bar.”

Julia gave birth to her baby boy after going into early labour. The actress revealed the news to her fans in a touching Instagram post showing a picture of her with husband Ben Silver.

She captioned the picture: “Franklin Wolf Silver born on 30/11/19. He’s changed our lives for the better in every way. I feel like I’ve known him my whole life.”

The actress went on maternity leave just weeks before she went into labour. Shona is married to David Platt on the soap

Julia always planned to be away for a short time.

In July last year Jack. P Shepherd, who plays her on-screen husband David Platt, told Inside Soap: “Julia’s off for four months but we may cross over on screen when David gets out of prison.”

Julia revealed her pregnancy news on Instagram in May, writing: “Ben and I are delighted to announce that we are expecting our first baby at the end of this year!”

Julia has played Shona Platt in Coronation Street since 2016 and was last seen coming out of a coma and was unable to recognise David or his family.

Hotels for migrants & luxury cars for paperwork, how the government squanders YOUR money...

Prince Charles becomes the Duke of Edinburgh after Prince Philip dies aged 99 as...