ACTRESS Millie Gibson is bowing out of the ITV soap in an explosive episode due to air tonight.

She recently found out Gary Windass killed her father Rick 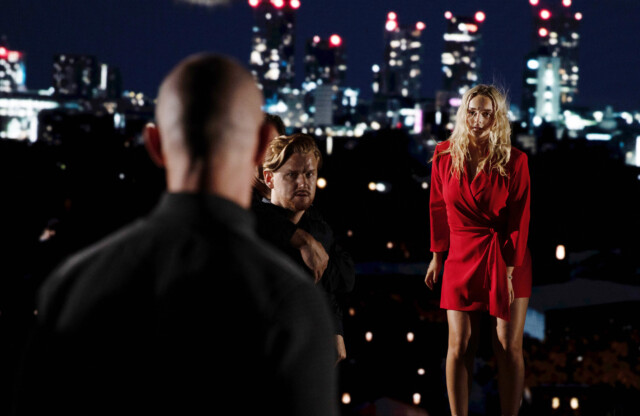 The youngster recently found out the truth about her father Rick’s death through an old family friend.

After months of believing her mother Laura had murdered the loan shark, Kelly was told her guardian (portrayed by Mikey North) was actually the one to blame.

Blinded by rage and hellbent on revenge, Kelly paid one of Rick’s former henchmen, Kieron, a total of £10,000 to kill Gary – before having a change of heart and calling off the job.

However, much like any other shady schemer, Kieron turned his back on Kelly and decided he’d rather kill her off too.

Coming up tonight, weeks after Millie Gibson filmed her last ever scenes in the Manchester-based soap and celebrated her exit and future with her co-stars, Kelly and Gary are brought to a rooftop.

Kieron reveals his plan to kill the both of them before pinning Gary’s murder on Kelly to make it look like a murder-suicide.

But as the thug begins to act his plan out, a gunshot rings out – who will be caught in the target line?

Soap bosses have teased the jaw-dropping scenes with a series of shots in which actors Mikey North and Millie Gibson stand out against an outdoor view of the city of Manchester.

Eighteen-year-old Millie will be treated to an astonishing exit from the iconic ITV soap as her swan song will feature Hollywood-worthy special effects.

Speaking of the scenes, Corrie producer Iain MacLeod told the press: “What we’ve done is create this incredible rooftop sequence with a sort of twinkling cityscape behind it.”

“So that we can do things that you could never normally do in a location shoot.”

He then added: “You can put real actors in what appears to be very real danger without using stunt performers.”

“You can have the camera behave in a way that it can’t do in the real world.”

“The camera can swoop and fly and move around in ways that you can’t do for real.”

“So we created this incredibly cinematic sequence for the set piece of this week, which I’m incredibly excited about. I’ve only seen the rushes and it already looks incredible.”

Who will make it out alive?

Find out tonight at 8pm on ITV. 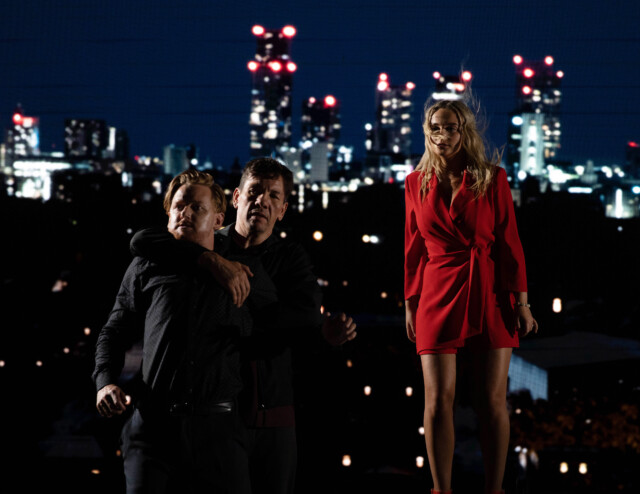 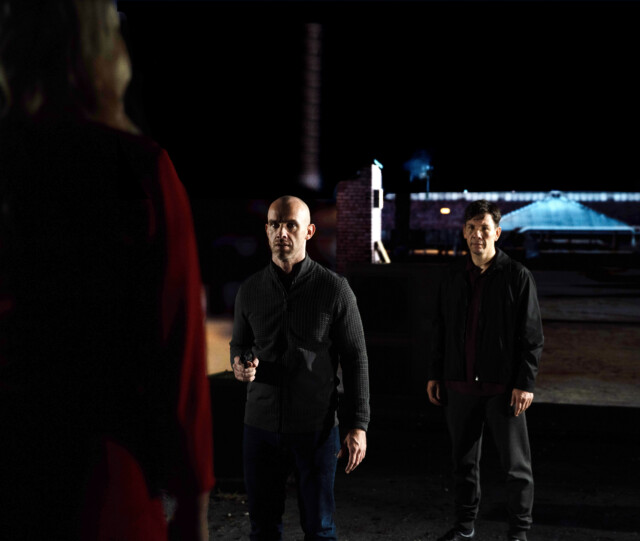 Kieron turned his back on Kelly 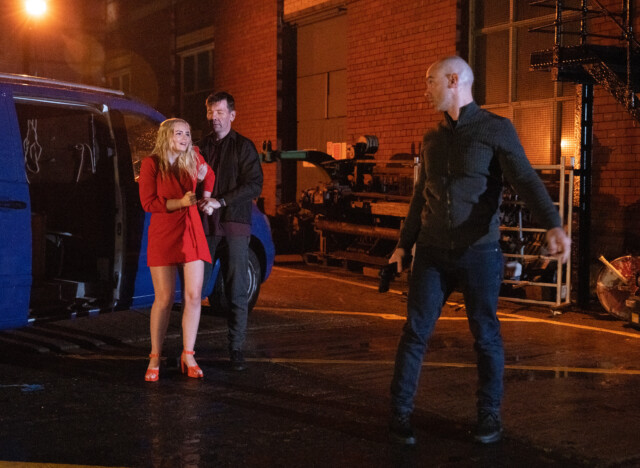 But could she make it out alive?
Did you miss our previous article…
https://hellofaread.com/soap-opera/eastenders-spoilers-jack-branning-makes-shock-decision-about-daughter-amy-and-denzel/

PS5 restocks coming to these UK retailers ahead of Black Friday