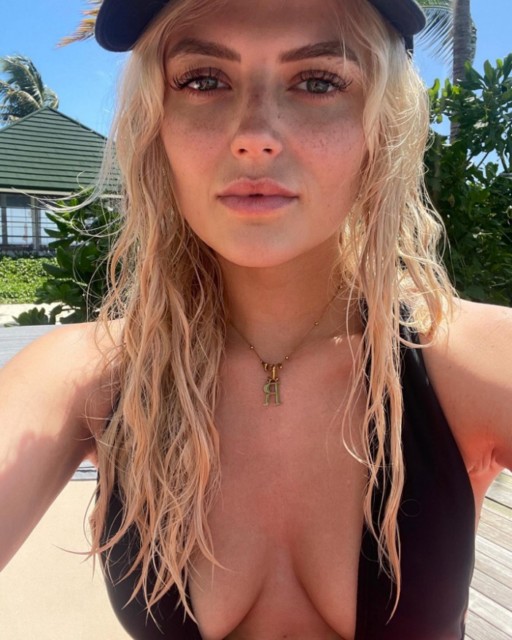 CORONATION Street star Lucy Fallon looked worlds away from her character Bethany Platt as she posed in black swimwear.

The 26-year-old is on holiday in the Maldives with her footballer boyfriend Ryan Ledson.

In a new snap from the break Lucy stunned as she posed in a black bikini.

The actress wore her blonde hair down and wavy and covered up with a black cap.

Lucy has been keeping fans up to date with her holiday – and many were recently left convinced Ryan had got down on one knee.

She posted a series of snaps that showed her and Ryan, 24, having dinner on the beach in a seriously romantic set-up. Her followers later pointed out it looked like the perfect location for a proposal.

One wrote: “That’s a proposal setup though.”

Another said: “I was expecting a proposal.”

And a third added: “I see what’s coming.”

Lucy and Ryan have been together for a year after confirming their romance in May 2021.

Meanwhile, earlier this year Lucy was forced to deny having a ‘secret pregnancy’ after welcoming the latest member to her family.

It came after she posed with her newborn nephew Ezra in a picture shared to her Twitter account.

Lucy had to clarify that baby Ezra was not her own son, after fans flocked to congratulate her on the arrival.

Taking to Twitter, Lucy said: “Clarifying that this is my nephew and I’ve not just had a secret pregnancy for the last nine months.”

Lucy shot to fame on Corrie as Bethany Platt, after she joined the soap in 2015. 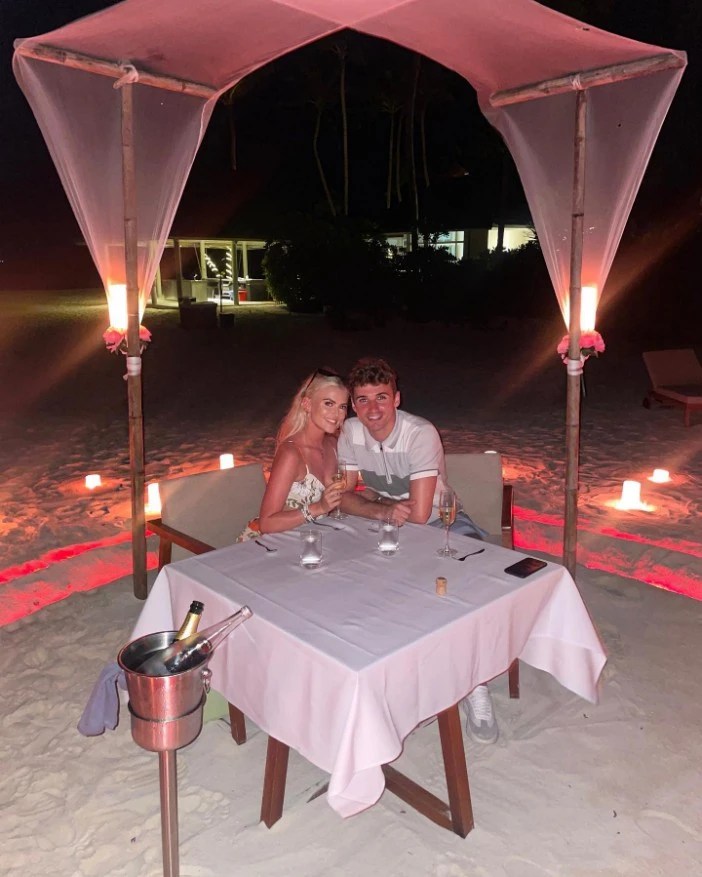 Lucy and Ryan left fans convinced they were engaged

Matt Hancock could be eligible for a £16,000 severance pay out after quitting in...

Major events could be banned after coronavirus crisis escalates to ‘delay’ stage of Boris’...

EastEnders fans horror as Linda Carter winds up in a seedy hotel with another...