CORONATION Street’s Sally Carman looks worlds away from her soap character Abi Franklin as she and husband Joe Duttine enjoy their honeymoon.

The newlyweds are soaking up the best Italy has to offer, visiting picturesque Verona.

Joe Duttine and Sally Carman on their honeymoon in Verona 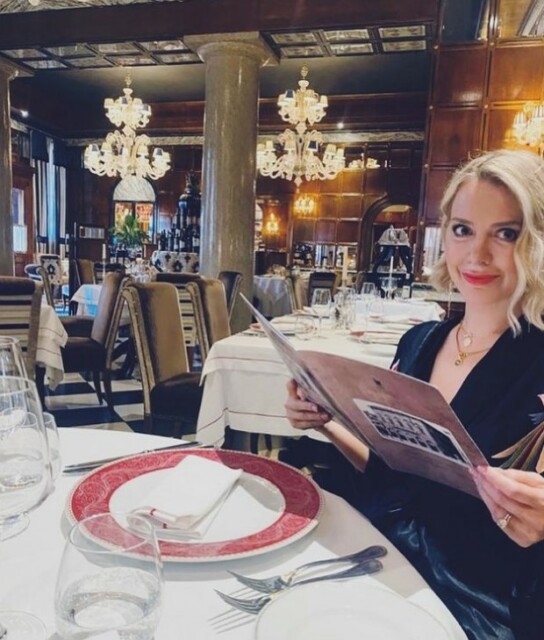 Sally went for a fancy meal before the opera

The pair looked fresh from the set of a glamorous movie as they posed on Verona’s pretty cobbled streets.

Sally had blonde hair and bright red lipstick for the sweet snap while Joe wore a cool linen top.

Making the most of the city’s culture, the duo had just enjoyed a fancy meal and were making their way to the opera.

The day before, the pair even hung out with fellow soap legends Jennifer James and Lee Boardman, who played Geena Gregory and badboy Jez Quigley in Corrie, at a cafe.

Sally, 40, and Joe, 50, finally married at the weekend in an intimate ceremony after being forced to put their wedding on hold.

Sally posted a photo of the newlyweds sharing a kiss inside their wedding venue with dozens of balloons surrounding them.

They held a glass of fizz each and looked adorable dressed in blue.

Sally simply penned: “We did.”

Fans of the pair were quick to share messages of congratulations, with Andy Whyment, who plays Kirk in Coronation Street, posting three red hearts.

Kimberly Hart-Simpson, who starred as Nicky Wheatley, shared: “Oh my loooooooord Yess! Happy ever after.”

And Waterloo Road actress Rebecca Ryan penned: “Congratulations!! So so happy for you both!! You look incredible Sally xxxx”

The couple revealed they were engaged in March 2020.

Sally and co-star Joe were pictured in August 2018 holding hands with HOAR confirming that they hit it off while filming Coronation Street in Manchester before going on a string of secret dates.

They had told colleagues about their budding relationship and were snapped holding hands at the soap’s summer party in the city’s Victoria Warehouse.

A telly source explained at the time: “Both Joe and Sally had been single for a while and just met at the right time in their lives.

“Sally thinks Joe is a funny and caring guy and he’s really fallen for her, too. They’ve now told their castmates and everyone thinks it’s a match made in heaven.”

They were due to wed last year but the pandemic torpedoed plans.

The pair could not have forseen the restrictions that were to come with more than a year of lockdowns and strict limits of mass gatherings.

Speaking on Loose Women Sally explained they they decided to “defer” their big day for a year instead.

She explained: “I’m not quite sure where we’re gonna be in December, the way things have been dealt with so I didn’t want to risk arranging a wedding.

“We want to have a party – so if there’s 15 people allowed to come, it’s not great really.

“So we thought that it was best if we defer it for a year, and hopefully get the wedding that we want.” 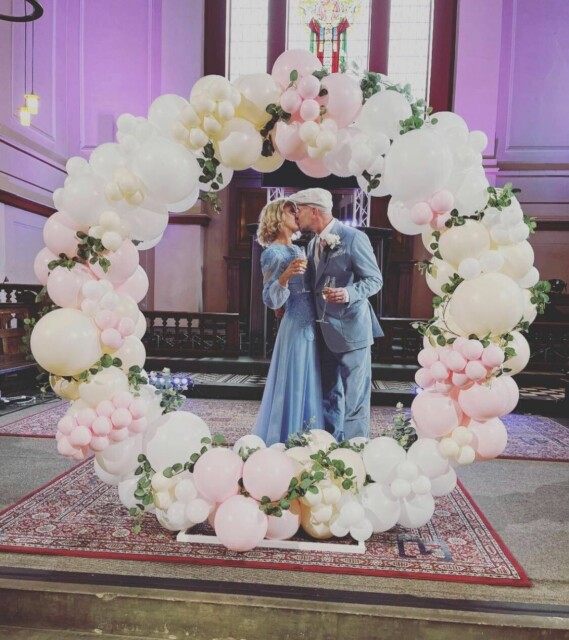 Meghan Markle and Prince Harry spent Thanksgiving on a long trip to the US...