STU Carpenter was finally told the truth about Charlie’s murder this week.

But there’s more turmoil ahead for him according to Coronation Street actor Bill Fellows.

He spent years in prison 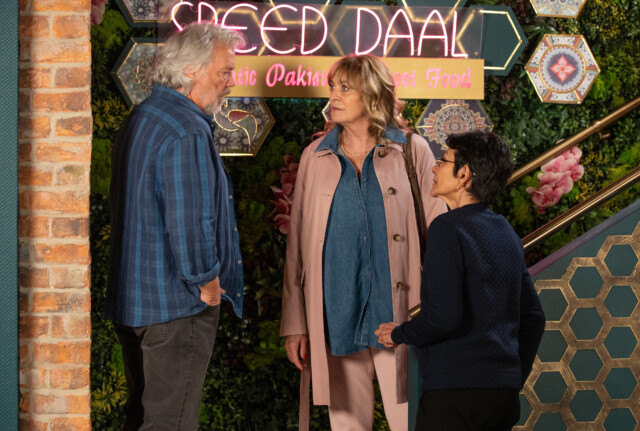 Charlie’s death came back to haunt him in the cobbles 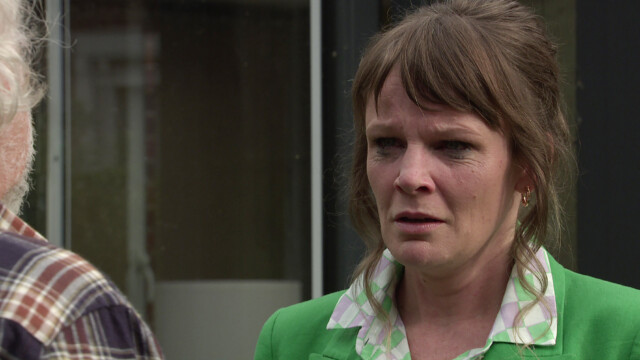 But his estranged daughter Bridget finally told him the truth

The former homeless man was as shocked as ITV viewers by the murder plot twist.

Alya even tried to prove her theory with the help of newcomer Dee-Dee Bailey.

However, in scenes aired this week, viewers discovered that the Speed Daal chef’s daughter Bridget actually murdered Charlie and her mother Lucy helped cover it up.

A devastated Stu then realised, as his daughter confessed everything, that he was sent to prison for a crime he didn’t commit with the approval of his own family.

But after some time, he decided he would not be taking any further action to clear his name and would leave the past to rest.

“Although Bridget was 14 years old at the time, Stu feels very responsible for what she did because he was the one having the affair”, Bill Fellows told Digital Spy.

“He feels the guilt of this and it’s a massive weight on his shoulders. He still wants to save Bridget from the pain of that.”

When questioned about why Stu decided to let Bridget off the hook, despite his unjust sentencing, the soap star said his character went with his heart.

“He feels like he has done the time himself on behalf of Bridget, so why should she serve time? He knows legally that is not right but that’s how he feels.”

But while he has the chance to form a bond with his estranged family, Stu isn’t quite out of the woods.

“He is very scared about what to do and what will happen next, because he knows straight away that although he served the time, it is still a crime now.”

“He is going to constantly worry about Bridget’s secret coming out. All he knows is that Bridget is a woman who has never been in prison. It’s not an easy regime and he knows that.”

To make matters worse, Alya could turn her back on Stu and report Bridget to try and clear his name once and for all – which will only lead to more tension.

“He would be absolutely furious because it’s his life, it’s his daughter, no-one else’s”, Bill teased.

“He would be livid at Alya because he told Alya to drop the case and she continued behind his back.”

“It could threaten his relationship with Yasmeen and the Nazirs, because Stu is living at their house, so it would be a very difficult and tense situation living in the same house as someone you feel has let you down badly.”

Could Alya put the little peace Stu has built for himself in jeopardy?

Will Bridget and Lucy face comeuppance – as teased by recent spoilers? 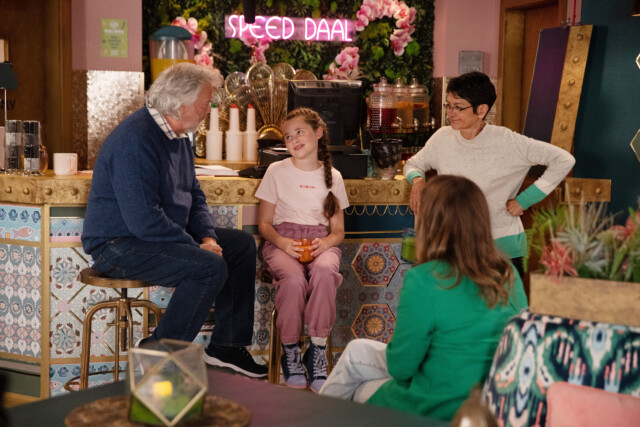 Stu only wants to form a bond with his family 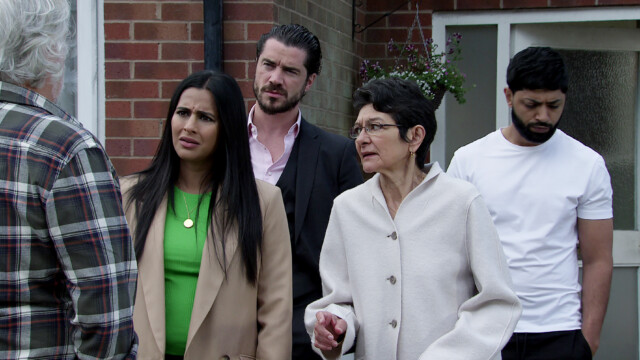 But could Alya and the Nazir family turn Bridget and Lucy in?

Meghan Markle may be forced to hand over text messages, emails and phone records...

Stacey Solomon is overcome with emotion as she shares first family snap from her...