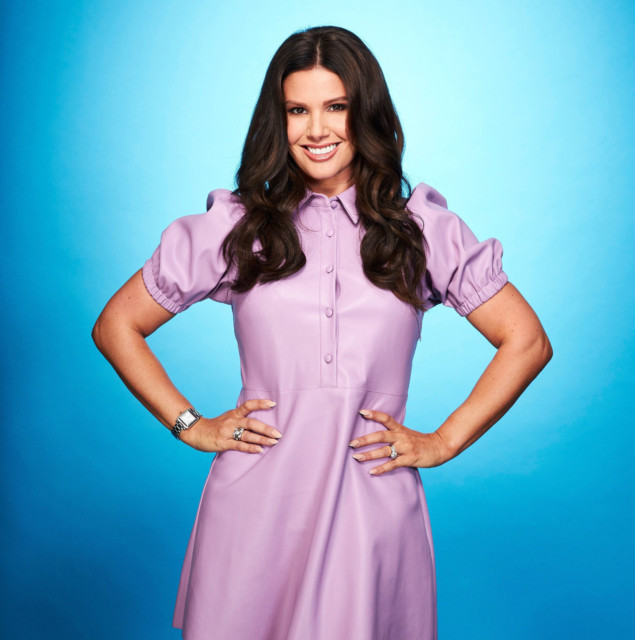 DANCING On Ice stars are getting their skates on to bag the best stylists.

Becky Vardy, Myleene Klass and Denise van Outen want to look the best for their ITV live debuts in a fortnight.

Dancing on Ice stars such as Becky Vardy are hoping to bag the best stylistThe celebs, including Myleene Klass, want to look the best for their ITV live debuts in a fortnight

Beauticians and hairstylists will be assigned directly and are in plentiful supply due to the pandemic limiting work.

A TV insider said: “Everyone wants to look their best and the show spends thousands on the industry’s best coiffeurs.

“The whole team is of a very high standard but some have more experience with stage make-up or have worked on other high-profile shows.

“The competition is most definitely on to snap them up.”

Concerns have been raised about rink closures and a lack of training for stars who also include Emmerdale’s Joe-Warren Plant and singer Jason Donovan. But producers are pushing on. The insider added: “Contestants had a Christmas break but are back on their skates.

“It’s set to be a ratings winner as one of the only live TV projects about.”

Earlier this week pro star Matt Evers, 44, revealed he had moved in with show partner Denise to form a training bubble. Concerns have been raised about rink closures and a lack of training for stars, including Emmerdale’s Joe-Warren Plant Did you miss our previous article…
https://www.hellofaread.com/soap-opera/eastenders-fans-in-tears-as-mick-carter-tells-wife-linda-about-katys-sexual-abuse-but-refuses-to-go-to-the-police/

Newly-engaged Kevin Kilbane and Brianne Delcourt are head over heels and always snogging on...

Play to earn games: What are the they and how to get started