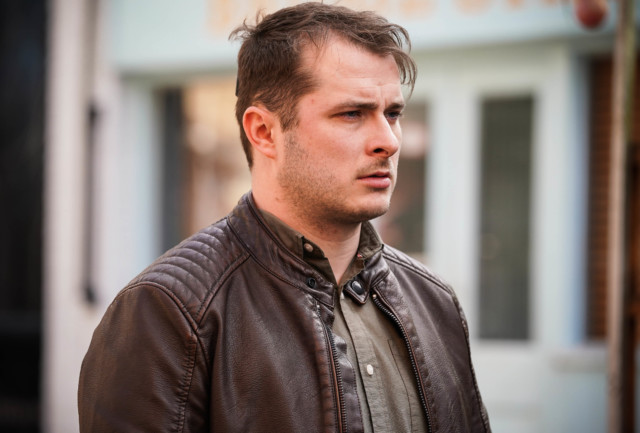 EASTENDERS bosses have defended the soap after it was hit with complaints over Ben Mitchell’s horrifying rape.

In recent weeks, Ben (portrayed by actor Max Bowden) has been getting friendly with new Prince Albert manager and bartender Lewis Butler (Emmerdale and The Witcher hunk Aidan O’Callaghan).

The BBC issued a statement in response to the complaints it has received over the sexual assault storyline.

EastEnders also defended the plot and has a history of pushing boundaries with their storylines.

The statement read: “EastEnders has been a pre-watershed BBC One staple for over 37 years and has a rich history of dealing with challenging and difficult issues and Ben’s story is one of these. “We have worked closely with organisations and experts in the field to tell this story which we hope will raise awareness of sexual assaults and the issues surrounding them.

“We are always mindful of the timeslot in which EastEnders is shown and we took great care to signpost this storyline prior to transmission, through on-air continuity and publicity as well as providing a BBC Action Line at the end of the episode which offers advice and support to those affected by the issue.”

EastEnders fans have praised the storyline and were left in floods of tears as they watched Ben’s ordeal.

One wrote: “Oh Ben! This is heartbreaking.”

Another posted: “Whoa that scene with Ben was profound.”

He revealed that Ben’s world will crumble before his eyes after the assault.

“There’s a massive element of confusion about what happened the night before”, the actor said.

He then added that Ben will go through the tragic struggle of any sexual assault survivor which often involves blame-shifting.

“Ben is blaming himself for the rape and the breakdown of his marriage”, Max continued.

“Utterly confused and a bit lost”, Ben is in a state of pure shock and slowly but surely “becomes a shell of himself.” “It takes him a while to realise he is a victim. Rape is, for anybody is impossible to get your head around”, Max went on.

“It’s really really tough. He becomes a shell of himself.” Inside Danny Dyer’s impressive Essex home that he shares with wife Jo Mas and...