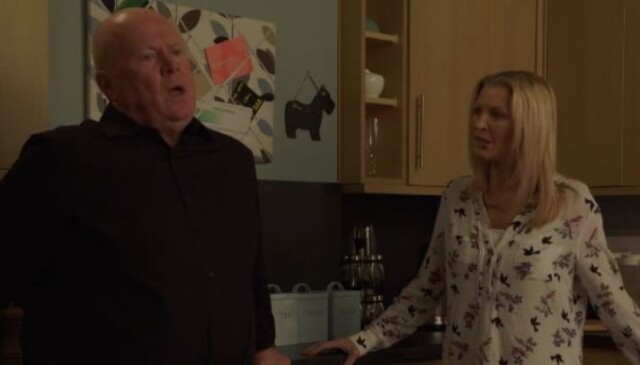 AFTER a lengthy stay in prison, Phil Mitchell recently came back to Albert Square.

The EastEnders baddie has been shocked by his son’s behaviour – but Kathy dropped a bombshell on him in tonight’s episode.

Phil has been tempted to give up on him 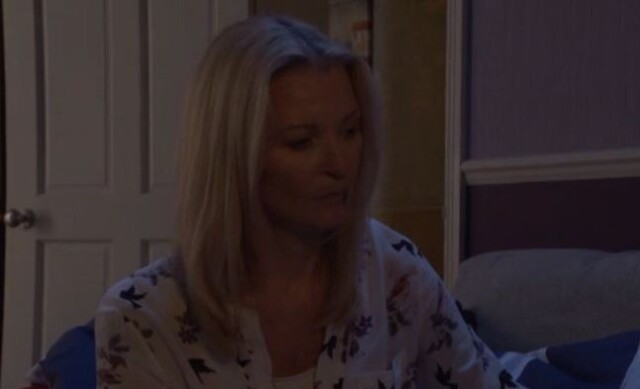 Prince Albert owner Kathy (played by Gillian Taylforth) is one of the only Walford residents to know all about her son Ben Mitchell’s turmoil.

In recent weeks, the hot-headed character portrayed by Max Bowden has been spiralling out of control as he struggles to overcome his rape trauma.

Meanwhile, his father Phil (Steve McFadden) has remained oblivious mostly due to his time spent behind bars.

But as BBC One viewers know, the Walford tough guy staged his death and made an explosive return to the Square in recent episodes of the long-running soap.

However, following another one of Ben’s outbursts, which led him to be brutally attacked by Kheerat Panesar, Kathy decided Phil could no longer be spared from the truth.

“He needs our help”, she told him once Ben drifted off to sleep.

“He doesn’t even want to live. He’s our son and he’s broken.”

Sadly, while Kathy is still ready to take her son’s defence, Phil felt more deflated than anything else by his behaviour.

But Kathy insisted, saying: “We don’t get to just walk away.”

“I get it because I have been there, doing the right thing, not knowing what the right thing even is”, Kathy went on – before telling Phil what Ben has gone through in his absence.

“There shouldn’t be secrets”, she said, “he’d hate me for this but Phil… Ben was raped.”

Tonight’s instalment ended with Kathy’s shocking admission and viewers have quickly taken to Twitter to share their thoughts.

One wrote: “I really hope Phil doesn’t think with his fists next week & actually take the time to be there for Ben & hear him out.”

Another said: “Phil Mitchell is going to go nuclear.”

But how will Phil react?

Could he push Ben to get the help he so clearly needs.

Or could he get revenge on Lewis Butler, his rapist?

Tune in next week to find out. 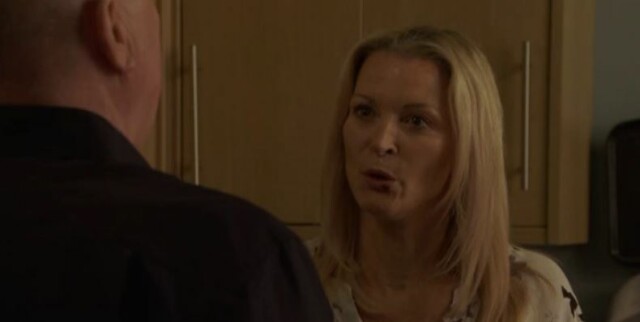 Kathy knows why Ben is acting out

She told Phil Ben was raped

Did you miss our previous article…
https://hellofaread.com/soap-opera/louisa-lytton-flashes-her-new-ring-as-she-returns-to-uk-after-lavish-italian-wedding/

Love Island boys struck down by norovirus in South Africa villa but bosses...