EASTENDERS fans are devastated after Lola Pearce lied to her daughter Lexi tonight.

The hairdresser – who is played by actress Danielle Harold in the BBC soap – had been determined to not tell her daughter that she is dying from a brain tumour. 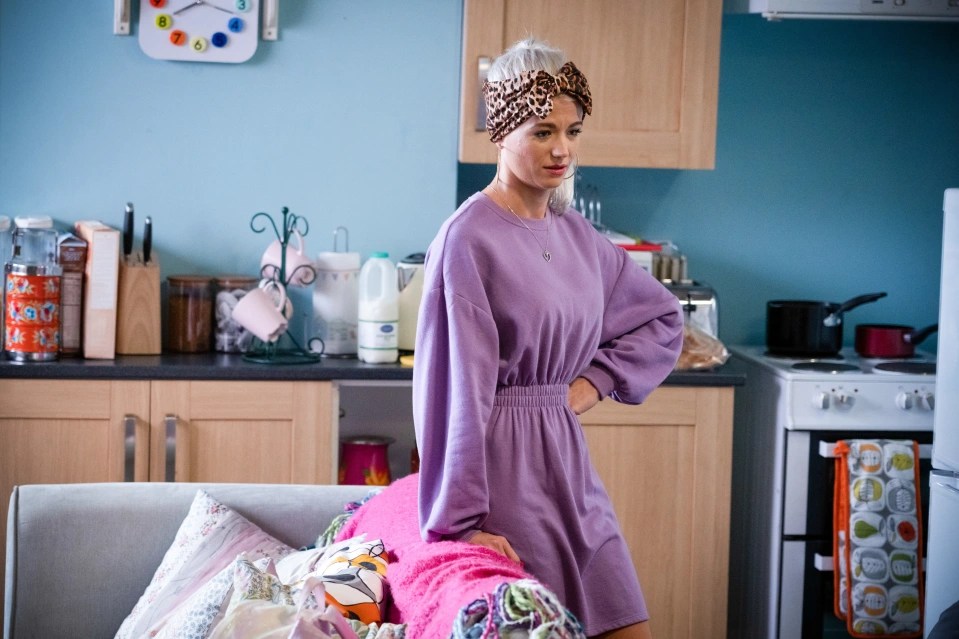 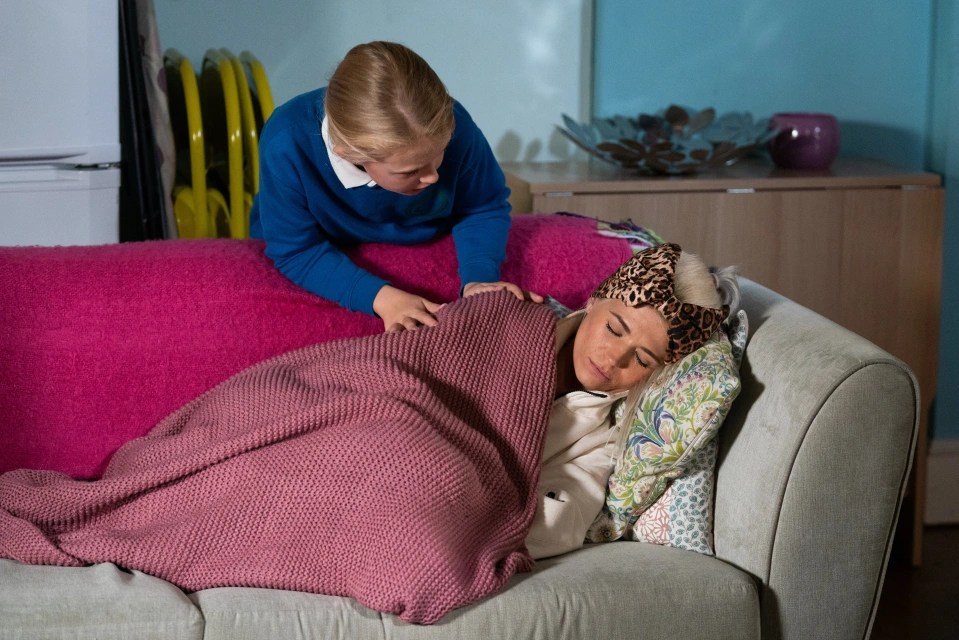 But tonight Lexi discovered the truth

But tonight Lexi discovered the truth after opening a letter addressed to her mum.

The youngster ran away, struggling to cope with the news that her mum’s cancer wasn’t successfully treated.

As Lola found her daughter she realised Lexi knew everything – but after taking her home, lied to her anyway.

Lola made the decision to lie to her daughter about her diagnosis.

One wrote: “That lola and lexi scene was heartbreaking.”

A second said: “I knew Lexi would feel hurt and betrayed. Lola has lied to Lexi twice but she wanted to protect her..”

Another added: “The little girl who plays Lexi is a little star.”

EastEnders worked closely with Hope Support Services on the scenes airing this week, to ensure it is portrayed as realistically and as sensitively as possible for all children who have parents experiencing a terminal illness.

Lorna Russell, Safeguarding Lead at Hope Support Services said: “It’s been great to work with Danielle (Lola) and Isabella (Lexi) on this storyline.

“Lots of families will understand how distressing it can be for children when someone they love has cancer, so we’re pleased to see EastEnders focusing on how Lexi is affected by Lola’s brain tumour.”

The reality TV stars who have jetted off abroad to escape the UK after...

Boris Johnson gets tetchy with BBCs Naga Munchetty as she grills him over private...

Love Island’s Yewande feared she would be ‘kidnapped or murdered’ by Tinder date who...