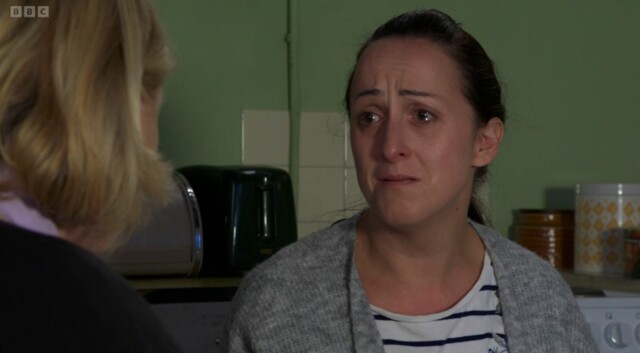 Fans accuse Sonia (portrayed by Natalie Cassidy) for putting on “crocodile tears” in Monday’s episode of the BBC soap.

Sonia was organising her step-grandmother’s send off in her kitchen while talking to the reverend.

She asked whether Dot was looking down on her and then broke down.

But viewers took to Twitter to fume over her fake sadness and accused her of being “delighted” over her inheritance.

One said: “Sonia is secretly delighted that Dot’s kicked it, isn’t she? She knows bl**dy well she’s about to inherit a house in [London] beside a tube station – she’s going to be quids in.”

Another wrote: “Look at tragic Sonia and [her] crocodile tears! She’ll be fighting with Dotty over the will soon enough.”

Many fans remembered the storyline when Sonia stole from Dot.

They also wonder why Sonia is getting so much sympathy and screen time when Dot was Dotty’s own grandmother.

Speaking about the upcoming scenes, Natalie Cassidy promised there will be sparks between Sonia and Dotty.

“Yes, you could say that. She’s Nick Cotton’s daughter, at the end of the day, so there’s going to be some fireworks, that’s for sure.”

Lauren is one of the many familiar faces due to return to Albert Square as residents gather around to give Dot Branning a proper send-off in next week’s episodes.

Lauren arrives for the funeral, four years after leaving Walford to go to New Zealand.

As she joins Ricky, Jack and Sonia, the group begin to reminisce about Dot.

EastEnders airs Monday to Thursday on BBC One. 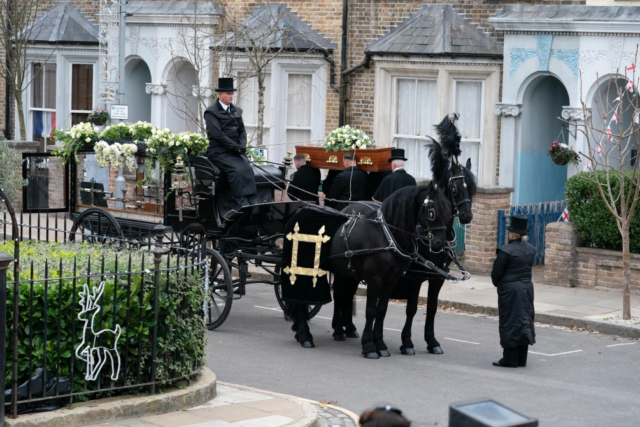 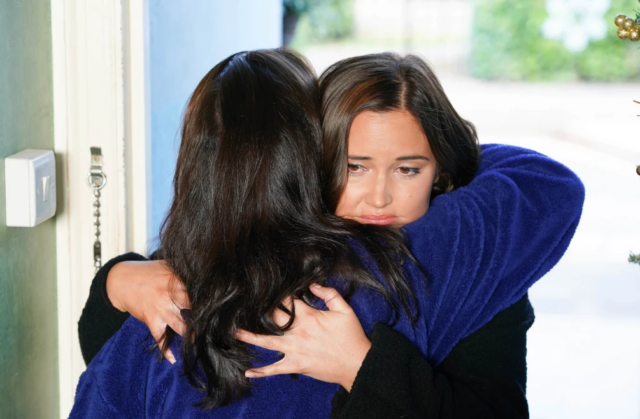 Jacqueline Jossa will be reprising her role

Rare Harry Potter book rescued from carboot sale could be worth up to £50k...

Rich private donors to be asked to pay for makeover of public parts of...