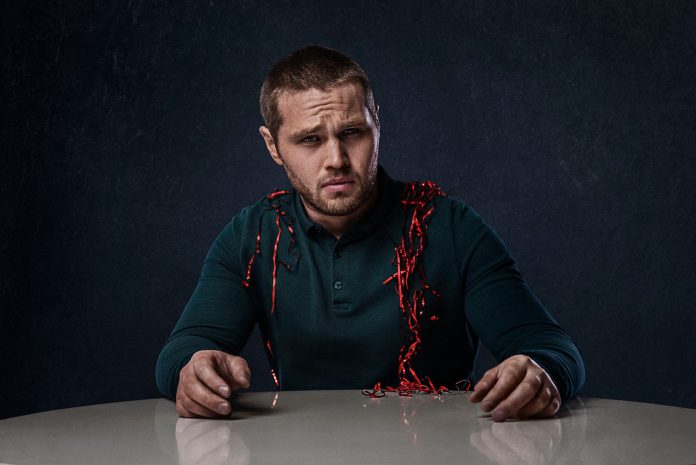 EASTENDERS fans reckon Keanu Taylor will return to Albert Square to get revenge on Phil Mitchell for the soap’s explosive 35th anniversary episode next month.

On New Year’s Day, it was confirmed that Martin Fowler hadn’t killed Keanu like he told Ben Mitchell – instead letting him get away as the two men and Linda Carter faked a video of his shooting.

And while the hunky mechanic was last seen hobbling in the direction of a local hospital, it is now thought that he will be back before we know it.

Taking to Twitter, fans have speculated that the dramatic Christmas storyline will play a key part in the show’s upcoming milestone on 19 February.

One wrote: “Keanu will appear at the 35th anniversary and get revenge on Ben and confront Louise. ‘Never take a Taylor for a mug’.”

Another added: “Keanu will be back next month for the 35th.”

Others believe that bosses might hold off on Keanu’s return until this Christmas – dragging the plot out for an entire year.

A second theorised: “Martin didnt kill Keanu. He will return for next year’s Christmas saga”.

Over Christmas, Phil discovered that Keanu was actually the father of wife Sharon’s unborn baby – with the revelation coming just weeks after Phil’s daughter Louise gave birth to her and Keanu’s first child together.

Son Ben reassured his hardman dad that he would get rid of Keanu, with neither of the Mitchell men wanting to be involved in the murder so that their hands stay clean.

As a result, Ben enlisted Martin to do the deed – and while he and the rest of the Mitchell clan believe that Keanu has been killed, viewers know that he actually managed to get away.

Love Islands Ollie shocks co-stars as he makes hardest decision of his life to...

Government’s top lawyer slams BBC for being too pro-EU and always seeing Britain...

How to calculate part-time furlough pay