EASTENDERS legend Adam Woodyatt has been spotted looking worlds away from Albert Square with a bushy beard and no glasses.

The soap star looked completely different to legendary character Ian Beale as he took to Instagram with a new snap.

Adam looked worlds away from his soap character Ian

Adam, 54, who quit his role on the BBC soap last year, took to social media with a smiling snap alongside a group of friends.

The actor looked to have headed out for the day as he was seen looking very different with a long, grey bushy beard.

Adam kept his hair cut short and looked casual in a grey top, as he opted to go without glasses, unlike his old character Ian.

He smiled for the camera beside his pals as he revealed he’d headed out to a restaurant, sharing snaps of the delicious food.

“Good old catch up wit my old mucker Steve from The Hardwick for a lunch yesterday at Casanova Cardiff,” Adam captioned the snap.

Adam has been showing off his ever-growing grey facial hair on social media since quitting his clean-shaven role as Ian Beale.

EastEnders star Adam is currently touring the UK and Ireland with My Fair Lady, after it opened at the Alhambra Theatre in September.

Adam’s bearded photos come after the actor’s divorce was finalised after 22 years of marriage to his wife Beverley Sharp.

Beverley, 55, is said to be delighted with the settlement after standing her ground in negotiations.

Adam, who is one of soap’s most recognisable faces, has played Albert Square’s Ian Beale since 1985 but is now on an extended break from the BBC soap.

“As well as being his wife, Bev was also his manager for about a dozen years and she did so much for his career.

“She rejected some of the settlement offers she was sent during the process and now she’s glad she held her ground — she is delighted with the settlement.

“She still has no idea why he left her but that’s all in the past. She’s very upbeat and sees it as a new chapter. I’ve no doubt Bev will find someone new soon. She’s in a good place.”

The actor now lives in a £100,000 motorhome as he pursues his stage career and he revealed that as he prepared for his opening performance in Bradford he was living in the Yorkshire countryside.

Adam parked his home on wheels in a farmer’s field – right next to a herd of cows in the rolling Yorkshire countryside. 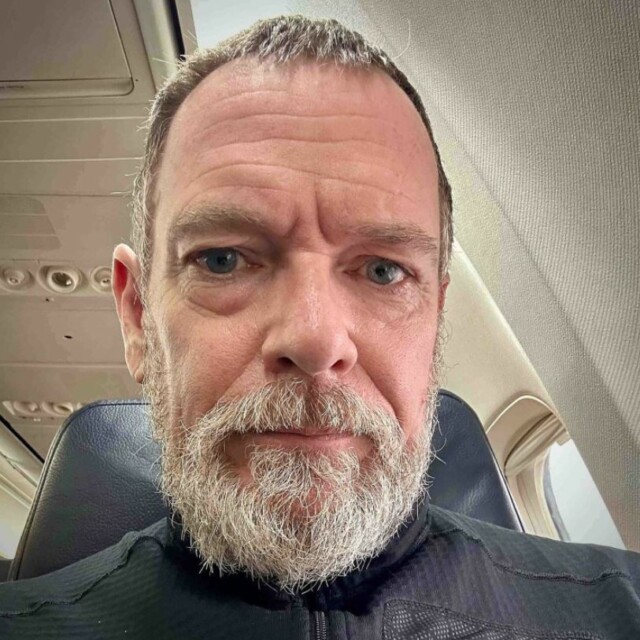 Adam quit EastEnders last year and has been touring since

First look at Matt Hancock in Australia as he quarantines in £2m mansion with...