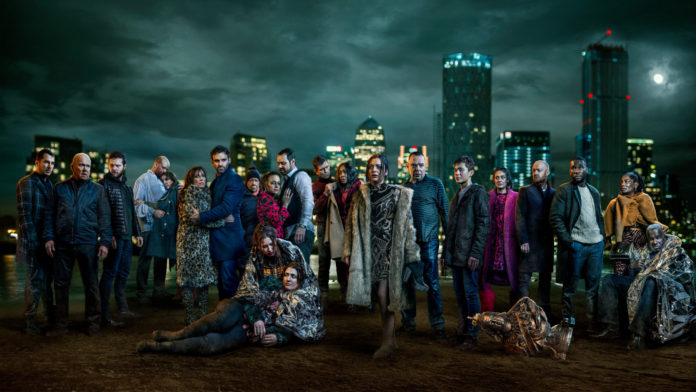 EASTENDERS has MOVED their explosive death episode to avoid clashing with Coronation Street in a schedule shake-up.

Tonight’s instalment of the BBC One soap will not be on screens until 8.30pm – half an hour later than usual.

This is because Corrie is not having its 30 minute break this evening, with the ITV soap normally on air for half an hour at 7.30pm and then again at 8.30pm.

In a bid to maximise ratings, EastEnders bosses have pushed back their show, which means that fans will have to wait a little while longer to find out which major character has been killed off.

For the soap’s 35th anniversary, the entire week has been leading to tonight’s grand reveal of who will meet their fate following the party boat tragedy on the River Thames.

Each episode this week has recounted the same period of time from different families’ perspective as it built up to a jaw-dropping climax.

Last night’s episode of the show saw Ben Mitchell pull a gun on his dad Phil after he tackled Keanu on top of the boat – causing the disaster that made the boat sink.

Other characters’ at risk include Linda, who is trapped in the lower deck, and her husband Mick, who is battling the cold river water to save her.

Denny is also locked in a room below – with Ian seemingly opting to leave him to die after he dropped the keys in the water.

Meanwhile, Bex has suffered a bad reaction to some dodgy drugs on board the boat.

Back in Albert Square, Sharon is in a panic after spotting blood when she went into labour at the funeral parlour, and Bobby is unconscious in hospital after being targeted in an Islamophobic attack.

Finally, Callum managed to escape from Keanu’s secret location, but took a tumble and fell into a massive skip.

The badly-beaten character appeared to be unconscious – with Shirley arriving to try and rescue him just seconds later.

With so many lives hanging in the balance, fans can’t wait to find out how everything will unfold.

EastEnders continues tonight at 8.30pm on BBC One

Love Island’s Molly-Mae flies off on her third holiday in three months as Tommy...

Cheapest gazebos and parasols for your garden this spring