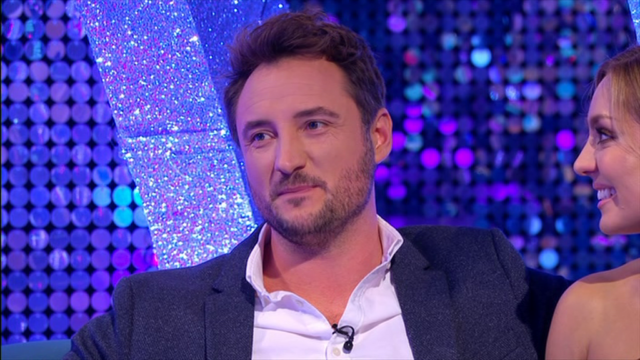 EASTENDERS star James Bye has revealed that Linda Henry broke down in tears when she saw a clip of his performance for tomorrow night.

The actor, 38, will be dancing the foxtrot to the EastEnders’ theme and it is set to be a very emotional performance as he marks 100 years of the BBC.

James Bye has revealed the reaction to his dance this weekend

James – best known for playing Martin Fowler – will pay homage to the piece by Simon May and Leslie Osborne which has come to define the long-running series.

Speaking on Strictly It Takes Two, his dance partner  – Amy Dowden – revealed how their rehearsal went down with his co-stars.

She said: “We showed them a clip yesterday, they started crying. They know James is working hard at both and I know how much EastEnders means to him, so they can see he’s giving everything right now and they got really emotional.

James told Rylan: “We got Linda Henry to cry,” as Amy added: “Yeah and I mean proper crying.”

The actor went on to describe what the performance meant to him, saying: “I feel so honoured to be representing EastEnders, I do anyway but to dance to the theme tune and celebrate 100 years of BBC. It doesn’t get more BBC than that.

“I genuinely owe EastEnders my life, it turned my life around eight years ago so for me to do this…

“It is emotional this week, we have got a little twist in the music, it is going to be slightly different to what people are expecting so I am really excited.”

Meanwhile, James is currently the favourite to leave this weekend – despite impressing judges so far. 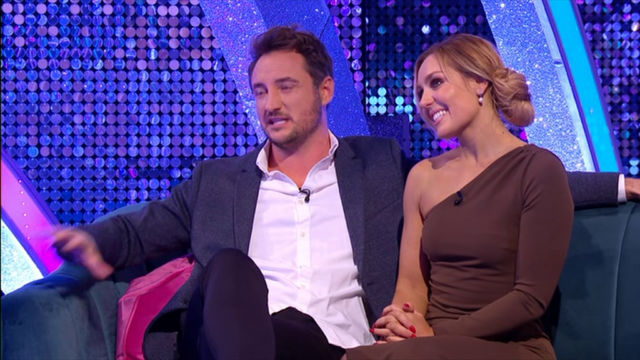 James and his pro partner Amy spoke about their dance

Did you miss our previous article…
https://hellofaread.com/soap-opera/emmerdale-fans-all-have-the-same-question-as-samson-finally-found-unconscious-in-woods/

Princess Charlotte has royal fans in stitches at mum Kate’s Christmas concert as she...