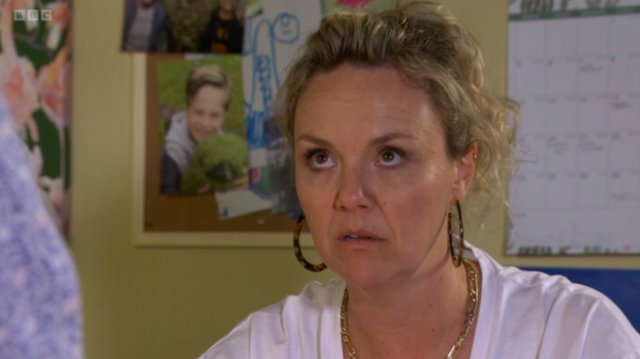 EASTENDERS fans are in shock after Janine Butcher made a decision about her pregnancy.

The schemer – who is played by actress Charlie Brooks in the BBC soap – discovered she was pregnant last night.

Janine Butcher has already made her up about her shock pregnancy

Despite it meaning she could be tied to Mick Carter forever, Janine seemed less sure of what to do.

And after Sonia insisted Janine tell Mick the truth, she tried – but ended up getting Mick while he was feeling awful about Frankie moving out.

“I’ll be 55 when Ollie leaves school,” he said, before asking if Janine wanted more kids.

Janine then kept her mouth shut and pretended she was just trying to make a decision about dinner.

She went back to Sonia and told her bluntly that she had no choice about what to do.

“He told me everything I needed to know before I even got a chance,” she told Sonia.

“That was the clinic on the phone. I’m doing it tomorrow.

“I just want this baby gone.”

Fans are shocked for Janine.

A second said: “I don’t think Janine will go through with the abortion.”

Another added: “No way will Janine be able to cope with Scarlett and a baby.” 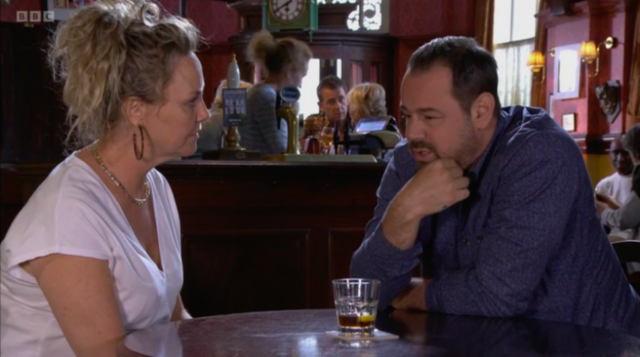 Janine had tried to tell Mick about her pregnancy 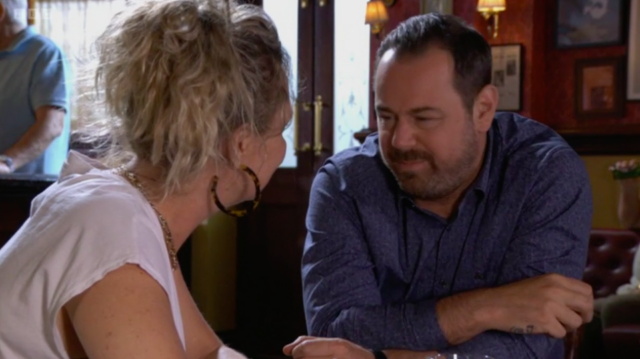 She bottled it when he said he doesn’t want any more children
Did you miss our previous article…
https://hellofaread.com/soap-opera/eastenders-spoilers-honey-mitchell-issues-billy-with-a-final-ultimatum-over-freddie-slater/

EastEnders icon Shaun Williamson reveals coronavirus has caused him to miss out on a...

Wolfenstein games in order: By release date and timeline

Parents will NOT be fined for refusing to send their kids to school after...