JACK Branning waits to hear from his superiors about his fate in the police force.

But things go from bad to worse when his fragile daughter Amy gets bad news and is rushed to hospital next week in EastEnders.

Amy Mitchell is taken to hospital next week

Her father Jack struggles to cope 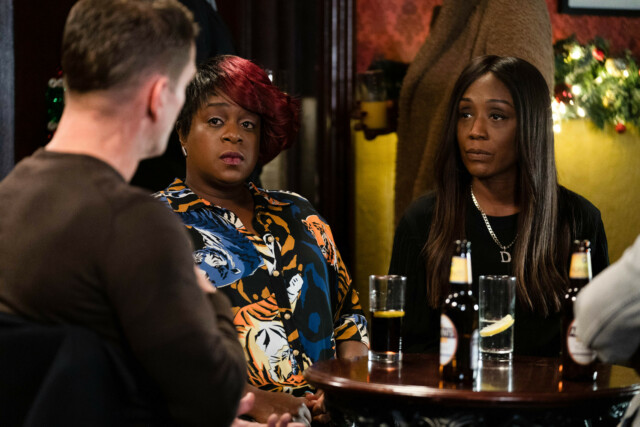 Denise Fox tries to help him

The atmosphere at No.27 is tense while Jack (played by Scott Maslen) waits to find out if he will lose his job.

As viewers of the London-based drama may remember, Jack was suspended after he was reported to have assaulted Denzel Danes.

His own daughter Amy (Ellie Dadd) contacted the police as an act of revenge, thus putting his career in danger.

Since then, however, Amy has relied on her father for support amid a harrowing mental health crisis which has led her to self-harm and she feels guilty.

Denise Fox (Diane Parish) tries to reassure her – will it be enough?

Meanwhile, Jack asks a hostile Howie Danes (Delroy Atkinson) to allow Denzel and Amy to spend time together again but the latter shuts it down.

Jack and Denise later meet up with a concerned Howie and guarantee him that Amy is getting lots of adult support.

Howie agrees to let Denzel see her which leads to a heart-to-heart between both youngsters in the café.

Unfortunately, their deep chat is interrupted by Nugget Gulati who mistakenly tells Amy that her father has been fired.

Later on, Jack gets a call to say that Amy missed her therapy session and he starts to panic.

He and Denise rush outside to find an ambulance loading Amy in.

It turns out that a distraught Amy self-harmed after learning from Nugget that her father had been fired because of a statement she had made.

Jack, who was destroyed when he found out his daughter self-harmed, promises her everything will get back in order as they leave.

While in the hospital, a guilt-ridden Jack is at Amy’s bedside and the nurse tells him and Denise that the youngster has to see a psychiatrist.

How will Amy cope? 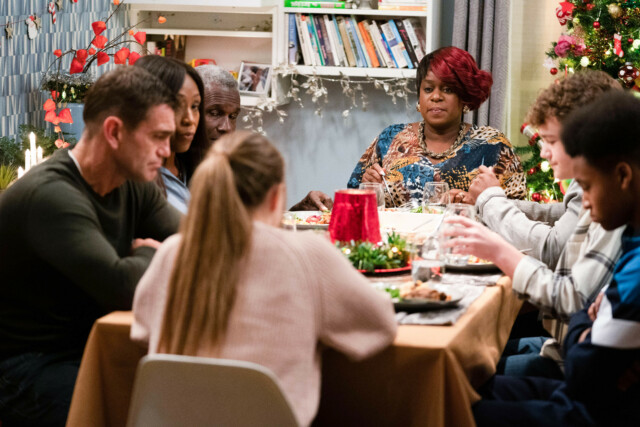 Amy has been struggling mentally for several weeks 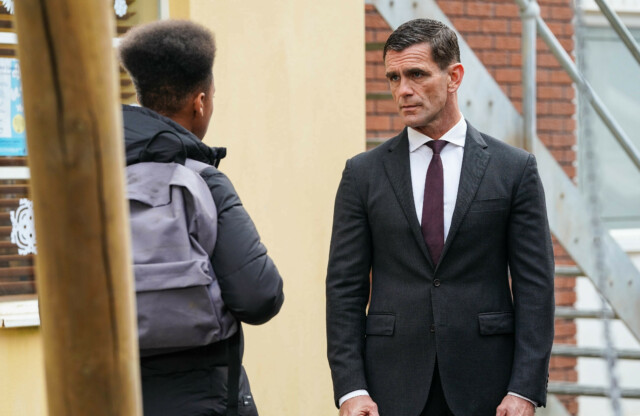 What will Jack do to help her?

Prince Andrew’s pay-off to sex accuser Virginia Giuffre ‘was as little as £3m’ despite...

Bake your own giant ­biscuit-shaped cakes using our top tips