AFTER a lot of love drama in Albert Square, Dana Monroe is set to explore new horizons as she gets ready for university.

But next week in EastEnders, the youngster played by Barbara Smith makes a shock decision for her father Harvey Monroe.

Dana Monroe is set to go to university

But she’s worried about her father Harvey 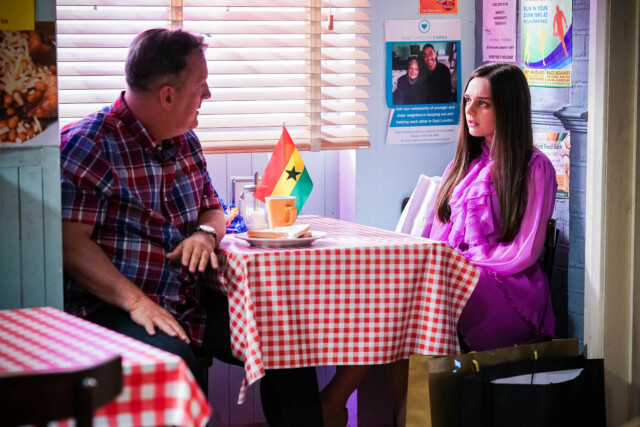 And makes a shock decision about her exit

Dana took a backseat from all the ups and downs of life in Walford after her relationship with Bobby Beale turned sour, mostly due to her Nazi brother Aaron’s involvement.

And with the thug going to prison, life has been less hectic for the young woman, despite a pregnancy scare in recent months.

However, drama picked up a pace when she was caught sleeping with her former boyfriend Bobby’s brother, Peter who swiftly left the Square amid a huge family feud.

Coming up, Dana is also set for her own exit from the borough, as it was teased by EastEnders bosses – but will she really leave?

When her and her father Harvey (portrayed by Ross Boatman) walk around in the Square for her university supplies, both spot a wary Jean Slater venturing outside and almost immediately turning back.

Dana wanders alone to get her own supplies, thinking nothing of it.

But when she sees him again, it’s obvious to her that her father Harvey has been drinking and he brutally shuts her down when she suggests that he go and sees Jean.

Harvey is later seen alongside Bobby Beale and Rocky Cotton planning a surprise leaving party for Dana and they discuss whether they should invite Jean but the cabbie categorically refuses.

Dana remains unaware of the party in her honour and worries about her father’s behaviour when confronted to Jean, despite Bobby’s attempts to reassure her.

She tries to defer her place at university and reluctantly follows Harvey into local wine bar Peggy’s as she breaks the news she won’t actually be leaving due to her concerns for her father.

But as she does so, everyone jumps out to surprise her – how will they react to Dana’s decision?

BBC One viewers will know that Harvey hasn’t seen Jean Slater for several months, since their failed engagement led to her being hospitalised.

The cleaner popped the question during a manic episode resulting from her bipolar disorder and wreaked havoc around her before eventually almost drowning and being saved by her daughter Stacey.

Harvey has since kept his distance from the Slater family while Jean was encouraged to focus on her recovery.

Once released from the hospital, she was too scared to face everyone at home after her erratic behaviour became a huge cause for concern among residents.

Jean found refuge at a caravan park with returning legend Big Mo but Stacey has managed to convince her to return to the Square.

EastEnders airs from Monday to Thursday at 7.30pm. 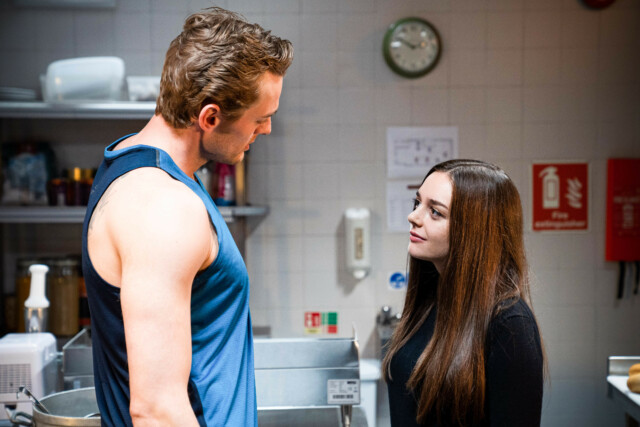 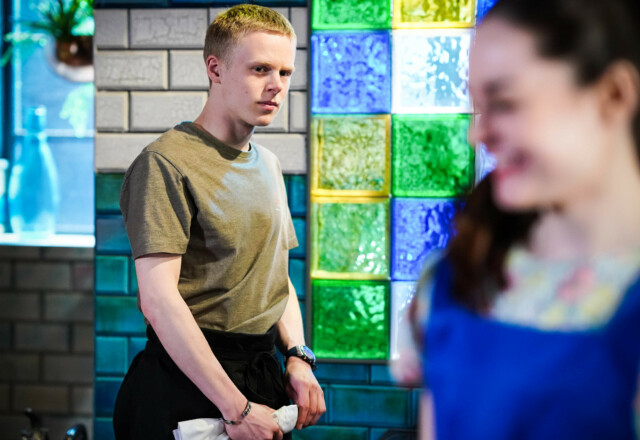 She was previously in a relationship with Peter’s brother Bobby
Did you miss our previous article…
https://hellofaread.com/soap-opera/coronation-street-spoilers-sean-tully-stunned-by-son-dylans-confession/

Who is Twitch streamer Amouranth?

Commuters face transport chaos as a FIFTH of buses and 10% of tubes could...