AFTER learning that his son Ben was raped, Phil Mitchell wants to do all that he can to try and support him.

This leads him to make a shocking decision about Lewis Butler next week in EastEnders – and it could involve murder.

His sister Sam has gone on the hunt for Lewis Butler 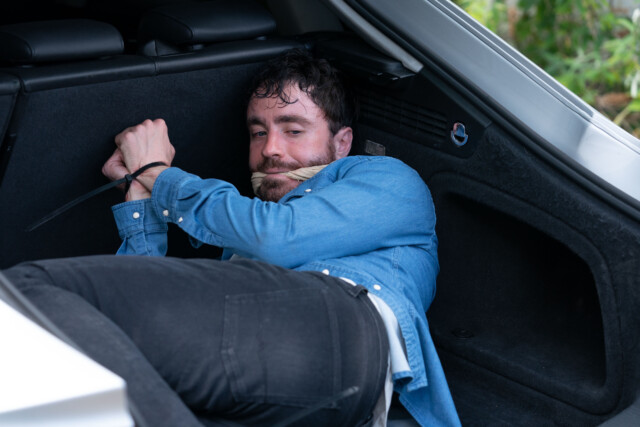 But will he really get comeuppance for his actions?

Walford troublemaker Ben Mitchell (portrayed by Max Bowden) has left his loved ones at their wit’s end after his behaviour spiralled completely out of control.

In recent scenes, the character suffered an overdose and was left to die on the streets by Suki Panesar.

Ben was saved in dramatic scenes which left soap fans scratching their heads and eventually confirmed he had been raped by former Prince Albert manager Lewis Butler.

But it’s still only the beginning of the path to recovery for Ben and, when he’s discharged from the hospital next week, his father Phil manages his expectations.

However, the Albert Square baddie played by Steve McFadden won’t be resting until he finds a way to help his son heal.

Looking for a solution, he eventually turns to DCI Samantha Keeble and asks her to throw the book at Lewis.

Whether the detective will accept or not to go Phil’s way remains to be seen but there’s another member of his family who would be ready to take action for Ben.

In later scenes, Phil is stunned when his sister Sam (Kim Medcalf) tells him she has found Lewis.

According to her, the villain is tied up in the boot of her car and, to make things worse, Sam also tells Phil she has his gun.

Sam is clear in her intentions – it’s time to get revenge for Ben.

Phil is driven to a warehouse but is reluctant to go along with the plan.

Will he change his mind and could Lewis get comeuppance?

BBC One viewers will remember Lewis raped Ben after a drunken night out.

This resulted in Ben’s marriage to break down as Callum Highway believed he was cheating with the bartender.

Ben’s mother Kathy Beale is the only one who knows Lewis actually assaulted Ben and she told Phil about the attack when the tough man was ready to give up on his son.

But what’s in store for Lewis as the Mitchell family is clearly after him? 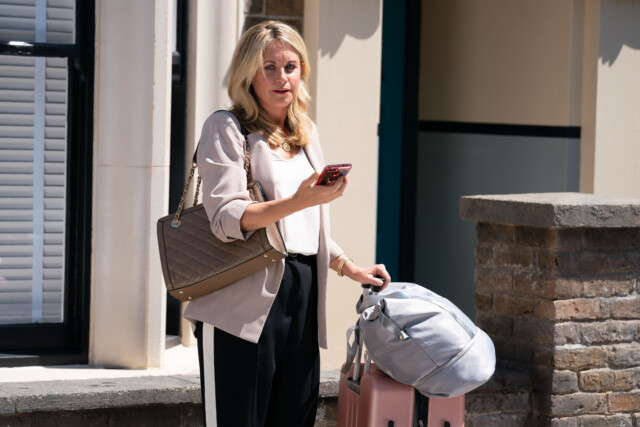 Sam is trying to earn Phil’s trust back 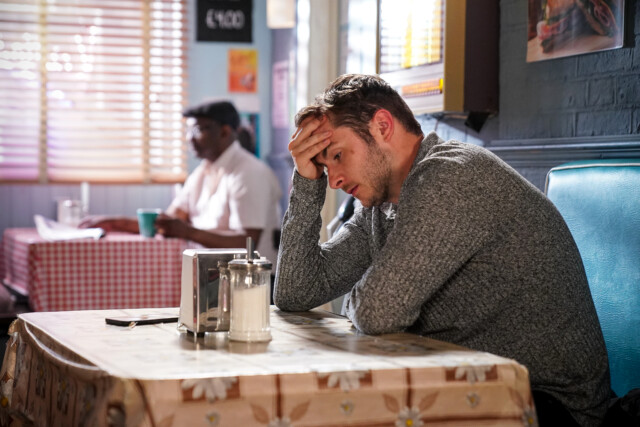 But will her plan really help Ben?

Meghan and Harry latest news: Duchess was warned not to ‘show off’ and Princess...