FOLLOWING his son’s overdose, Phil Mitchell deems his sister Sam went too far and shuns her away from the family.

Desperate to get back in his good books, the EastEnders character comes up with a plan to find Ben’s rapist, Lewis Butler.

Sam Mitchell is in a sticky situation

She’s lost Phil’s trust after Ben’s overdose, which was fuelled by one of Jonah Tyler’s men 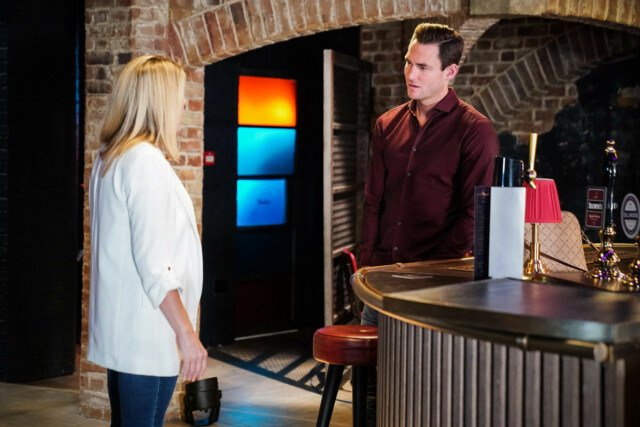 She turns to Zack Hudson with a plan in mind

After returning to Albert Square, the troublemaker portrayed by Kim Medcalf revealed she was planning to bring down her brother’s criminal empire – but has been afraid her plan will be exposed.

Phil found out the truth after his son Ben (played by Max Bowden) suffered an overdose with drugs he was supplied with by one of Jonah Tyler’s men, right under Sam’s nose.

Informed by his former wife Sharon Watts that Sam knew Ben was getting high in recent scenes of the BBC One soap, Phil has decided enough was enough.

He has kicked Sam out of the family but she’s adamant on making it up to him – and it may involve revenge.

Sam is used to thinking quick and she comes up with a plan to earn Phil’s trust again by finding Ben’s rapist, Lewis Butler.

His on-screen alter ego then formed a friendly bond with Ben and the pair even shared a kiss during a drunken evening, right in from of Callum Highway.

Ben was walking on thin ice with his husband but things got worse.

In truly harrowing scenes, Ben was raped by Lewis Butler after spending an evening out with him.

This led Callum to believe Ben had been unfaithful, which resulted in the breakdown of their marriage.

Ben has never been the same since, turning to drugs and alcohol to try and cope – although he has told his mother Kathy, another rape survivor, about his ordeal and Phil was thrown into the loop.

Lewis was then fired from the Prince Albert and vanished from the Square after exposing Ben for his vigilante actions.

Will Sam find him?

Can she win back Phil’s trust? 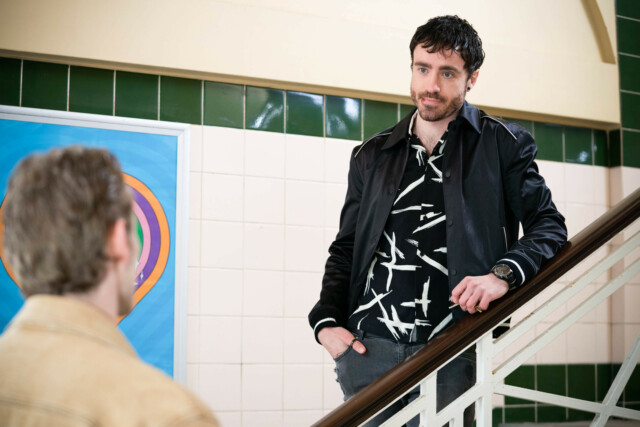 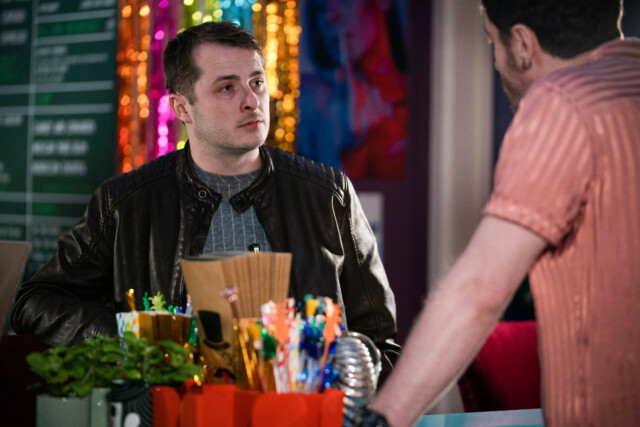 EastEnders star Melissa Suffield clamps cabbage leaves on her boobs after being left in...