DESPITE reeling from the news of Dot Cotton’s death, Sonia Fowler picks herself back up to organise her funeral.

But the EastEnders character played by Natalie Cassidy struggles to hide her pain.

Sonia is reeling from the news of Dot’s death 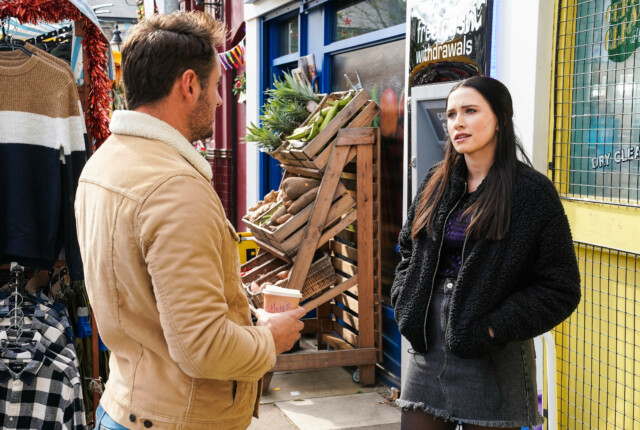 She also finds support in the form of Dotty, despite her own issues

Sonia hadn’t seen her step-grandmother for two years after Dot (played by the late and iconic June Brown) moved away to Ireland in 2020.

News of the Dot’s passing left Sonia with a hole in her heart and its impact comes to light in scenes due to air next week.

Coming up, Martin Fowler (James Bye) pays Sonia a visit and it’s revealed she’s been up most of the night looking at photos of Dot.

He offers his former wife to help her plan Dot’s funeral with Reverend Mills but she insists she’ll be fine.

In later scenes, Sonia has a chat with the vicar and seeks reassurance that Dot is in heaven.

The pair discuss how Dot’s faith gave her comfort – will Sonia find the same for herself?

Sonia despairs over what to do about Dotty who has landed herself in trouble again.

An overwhelmed Sonia later speaks with Reverend Mills and finds out Dot’s funeral can take place the following Monday.

She finds help in the form of Martin, Sharon Watts, Patrick Trueman, Jay Brown and Kathy and is able to pull everything together.

Happy to be able to give Dot the send-off she deserves, Sonia’s heart is just as full when she sees Dot’s loved ones rallying around.

But behind closed doors, she breaks down with Martin as they look through a box of Dot’s things.

The emotional weight of Dot’s death is made worse when Jay reveals he won’t be able to officiate Dot’s funeral as he has to go with Lola Pearce to her radiotherapy session.

In later scenes, Dotty finds a tape recorder to help Sonia listen to a tape left by Dot.

This leads to Sonia missing Whitney Dean’s birthday party and she gets tearful upon hearing Dot’s voice.

When news of Dot’s body being at No.25 for a vigil, Whitney, Dotty and Jack Branning arrive to support Sonia and remember Dot. 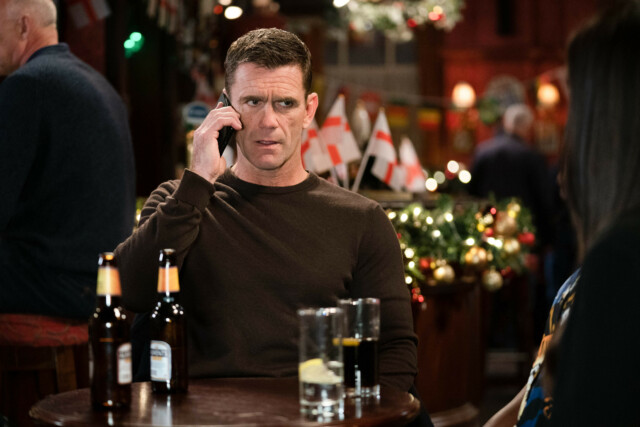 More residents come to her aid 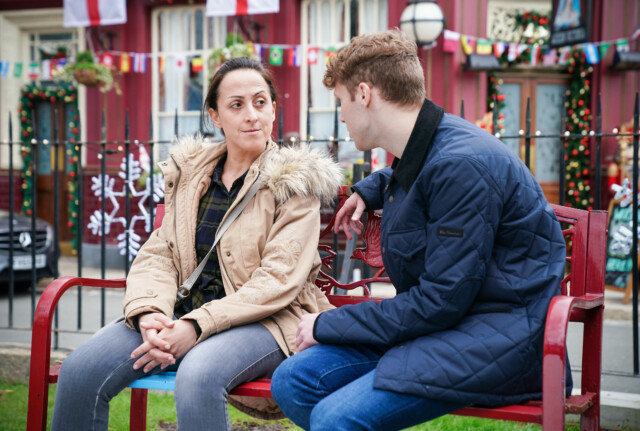 How will Sonia cope?

Keir Starmer revealed he was known as Special K – street name for a...

Dr Alex George says turnout at brother Llyr’s funeral ‘would have meant so much’...

Schools rubbish at PE will be marked down by Ofsted under Rishi Sunak’s sports...