The actress, who plays Whitney Dean in the BBC soap, shared the snaps on Instagram with her 151k followers.

Shona, 31, created a video collage of pictures with her mum from over the years.

In one snap Jennifer looked happy as she bottle fed baby Shona, while in another the mother daughter duo cosied up to one another for a picture.

The soap star shared the clip on Instagram with the caption: “My beautiful mumma x.”

She played Meghan Trainor’s song Mom in the background.

Fans rushed to the comments section to say how similar they look.

One said: “Got your mum’s lovely eyes.. Great photos.”

Another added: “You are so alike.”

“Beautiful pics @shonabmx you look so like your mum

Last month it was revealed that Shona and co-star Max Bowen SPLIT after a secret romance.

The pair decided it wasn’t going to work after Max became a dad for the first time with his ex girlfriend.

A source said: “There has been a lot going on in Max’s life and things were just getting too complicated with Shona being involved.

“Max will always have a lot of love and respect for Shona but it’s just not the right time.

“Everyone is trying to make things as least awkward as possible on set – luckily they don’t have many scenes together.”

Max and Shona went Instagram official in August of this year after HOAR revealed their secret romance and told how they had become “inseparable”. 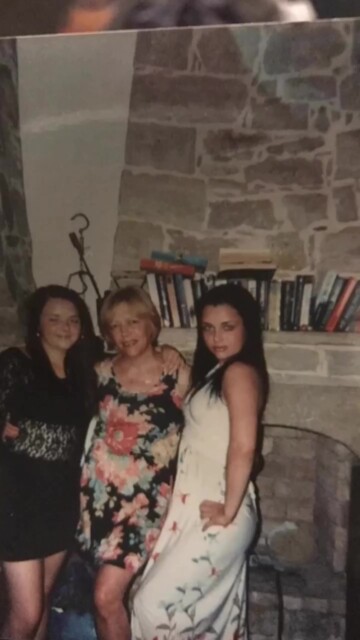 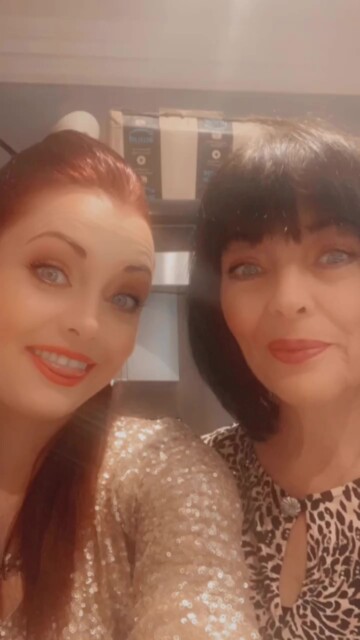 Shona more recently with her mum 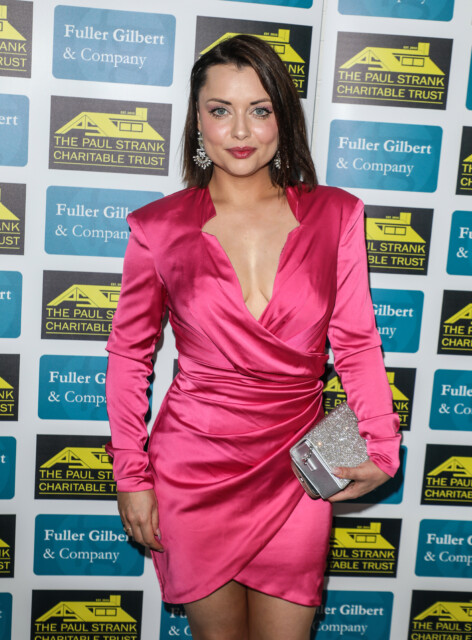 Shona has been in EastEnders since 2008

Coronation Street’s Will Mellor shares rare pic of wife Michelle as they enjoy a...

The Queen once joked about staying in a Premier Inn during a meet-and-greet at...