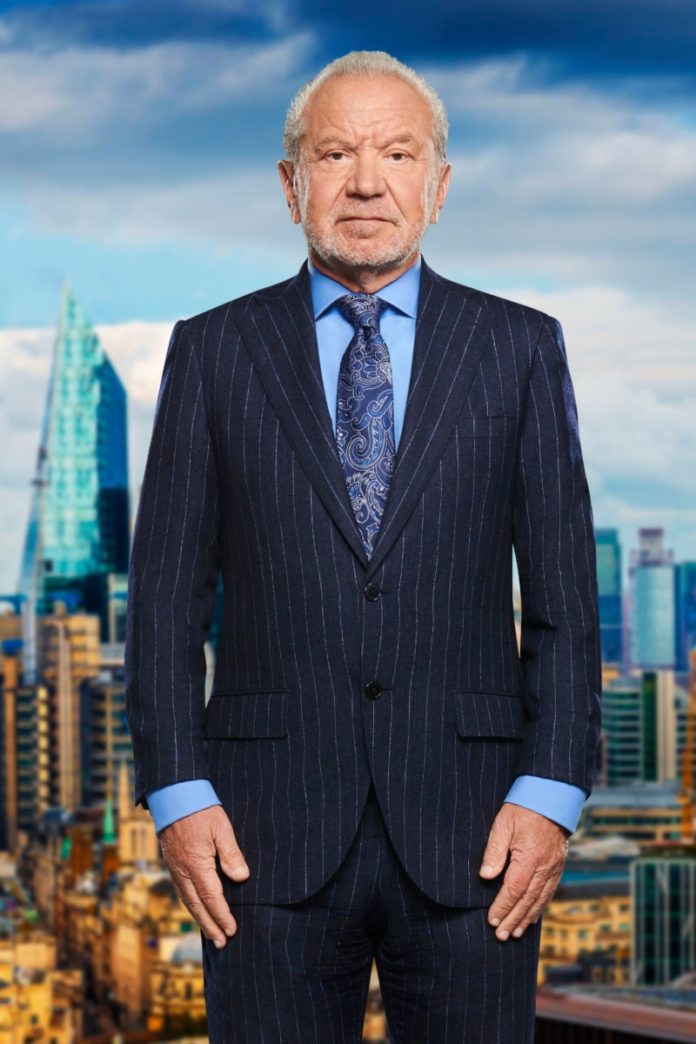 EASTENDERS superfan Lord Sugar has been left fuming by Dennis’s death as he slams the ‘boring’ 35th anniversary episode.

The BBC soap celebrated its milestone birthday with a boat party tragedy on the River Thames, with Dennis Mitchell perishing.

The teen had been locked in a room downstairs by Ian Beale after he found out Dennis had had his son Bobby beaten up.

But despite Ian trying to save him as the boat started to sink, Dennis ended up dying in the water.

However the scenes didn’t impress Lord Sugar, 72, who took to Twitter to to tell his 5.3 million followers: “Little Denny was great actor what did they get rid of him for Keanu is boring @bbceastenders [sic].”

He added in another tweet: “Sharon’s baby is as bald as Phil so that is bit of consolation for him @bbceastenders.”

Ian was devastated as he knows he is responsible

Ian did try to rescue Dennis and managed to get him out of the room but the boat had already filled with water and they were both dragged out by the current.

And while Ian was rushed to hospital, Dennis was pronounced dead at the scene.

It was left to Keanu Taylor to tell Sharon what had happened – just minutes after she had given birth to her new baby, a boy.

She blamed Keanu for Dennis’ death and told him she never wanted to see him again leaving him devastated too.

In the hospital Ian was told about the death by his mum Kathy but he claimed to have tried to save Dennis and didn’t admit to being the one who locked Dennis below deck.

He broke down in tears as the reality of him being a killer sank in – but he still didn’t confess and it left fans in shock.

EastEnders continues on Monday 24th February at 8pm on BBC One.

Tesco’s little-known eBay outlet store offers up to 57% savings on toys, homeware and...

Prince Andrew should speak under oath ahead of no holds barred interview, says sex...