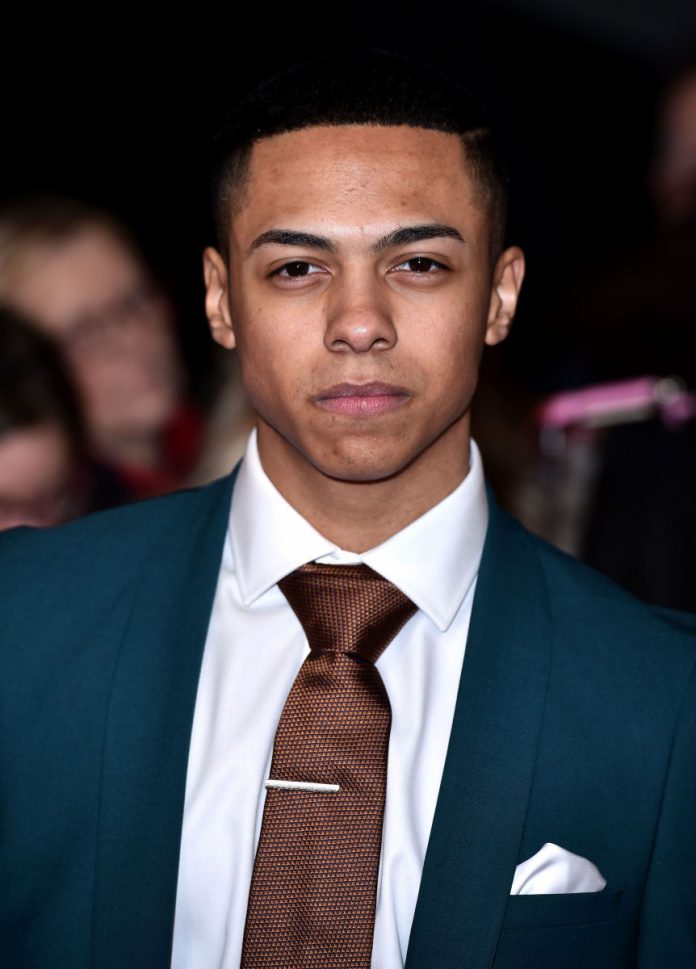 EASTENDERS’ Zack Morris has revealed he was called the n-word in a vile racist attack.

The 21-year-old plays Keegan Baker in the BBC One soap, and took to Twitter on Friday to update his fans about the racial abuse he had received while in a car park.

He wrote: “To those who think racism is a thing of the past.

“Last night I walking through a car park to my car and was getting abuse from this random guy calling me a N**** and Uncle Tom repeatedly.

“This is the sort of mentality that is still destroying our generation and it MUST STOP.”

While one of the soap’s writers Daran Little added: “Oh man….hanging head and sending love.”

Zack’s fans also showed their support, with one writing: “People like that aint going far in life, you are, don’t let them get you down!!”

Another added: “Thats nasty, its simply jealousy and childish , you are who you are man BIGGG love to ya bro.”

Zack joined the show in 2017 as Keegan alongside the rest of the Baker family.

Since then, he has featured in some major storylines, including a shocking knife crime stabbing one last year.

Over the coming weeks, Keegan and girlfriend Tiffany Butcher decide to get married, much to their families disapproval.

Greedy oil giants ‘adding to cost of living crisis by not passing on falling...