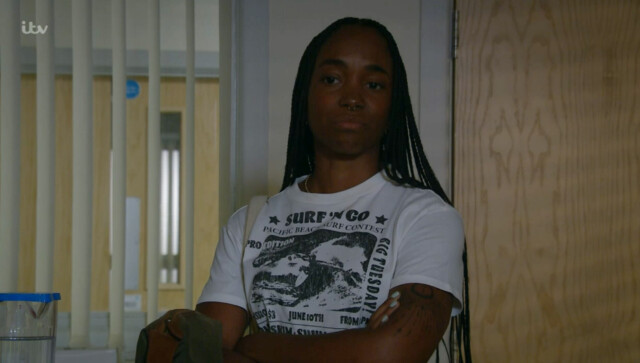 EMMERDALE fans are all saying the same thing about Naomi after she decided to move to the village.

The barmaid is Charles Anderson’s long-lost daughter and after being proven not to have attacked him this week, she made a shock decision.

Charles’ daughter Naomi is set to cause chaos in Emmerdale

After hearing Manpreet out and seemingly accepting her apology for getting the wrong end of the stick, things appeared to settle down.

However by the end of the episode Naomi hatched a plan.

“Ethan is it OK if I move into your place to be closer to dad?” she said to a stunned Ethan and Manpreet.

And it soon became clear that Naomi is more interested in hurting Manpreet than getting to know her biological father.

She sniped: “I’ll be here every day. I can look after dad until he’s fully recovered.

“My mum warned me not to trust you. I can’t trust someone like you to look after my dad in your condition.

“You could be a danger to him.”

“Did we not agree to be friends? To have a fresh start?”

But Naomi told her: “I only did that to please him.

“You put me through a night of hell and I’ll never forgive you for that. You need to get used to me being around – I’m not going anywhere.”

And fans are fearing for Manpreet.

One wrote: “They want Manpreet gone”

A second said: “Naomi and her mum are trying to get rid of Manpreet…

A third said: “Naomi and her mum are trying to get rid of Manpreet… 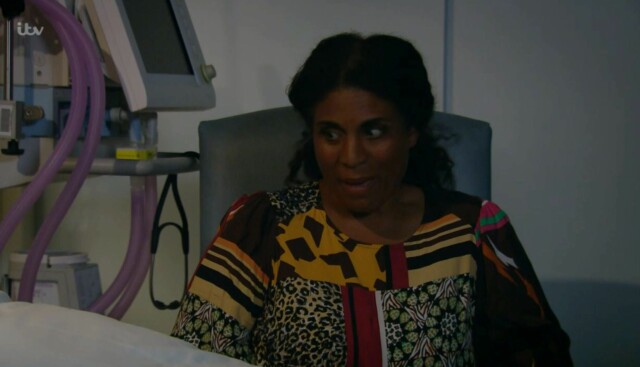 His ex Esme is on the warpath

Emmerdale: Leyla’s horror explained as she discovers the identity of her mystery stalker

‘Impossible’ for many schools to return on June 1 with safe social distancing, warns...