VINNY Dingle’s marriage with Liv Flaherty is on the rocks due to Sandra Flaherty’s scheming.

But Emmerdale beautician Mandy Dingle has had enough of the latter’s antics and comes up with a plan to take her down.

Mandy Dingle has been adamant on taking Sandra Flaherty down

The beautician comes up with a plan next week 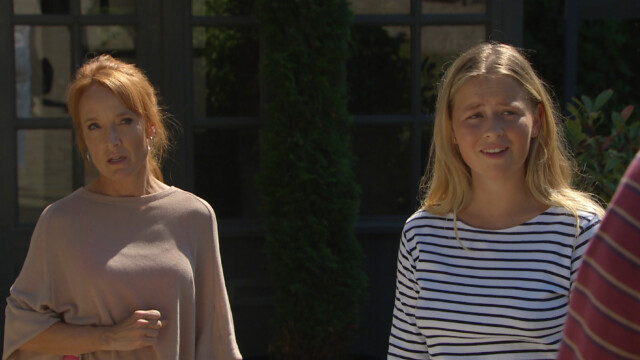 The troublemaker portrayed by Joanne Mitchell has gone above and beyond to drive a wedge between Liv and Vinny (played by Isobel Steele and Bradley Johnson).

And when the schemer manages to convince her daughter to sell their house in an attempt to get her hands on her money, tensions arise, leading the couple to argue, much to Sandra’s joy.

But Mandy (Lisa Riley) has seen right through Sandra and she shakes some sense into her son Vinny by insisting that Sandra is responsible for his fight with Liv.

More importantly, Mandy has a plan for revenge, tired of seeing Sandra manipulate her way into Liv’s bank account.

Vinny then apologises to his wife and Liv is chuffed with his change of heart as they agree to move to Spain together.

Mandy recruits Jimmy King into her plan against Sandra just as Vinny tries to get his marriage back on track.

Keen to get started, Jimmy feigns an interest in buying the house while Vinny and Mandy listen to Sandra’s response in the hopes she’ll slip up.

However, things escalate again when Liv finds out that Mandy and Vinny were both trying to set her mother up.

Fuming, Liv kicks Vinny out, which prompts him to be just as upset and rule out fighting for his marriage altogether – and Mandy is heartbroken for her son.

But things will be getting worse, especially for Liv as Sandra comforts her following her argument with Vinny.

To make matters even harder, she’s still struggling with an addiction to alcohol and faces temptation when Sandra makes a show of how difficult it is to stay away from booze.

Back at home, Sandra feigns upset but is thrilled to see her daughter has fallen off the wagon.

A drunken Liv lets slip about her ever-growing savings account – and Sandra plies her with more alcohol to try and rob all of her money.

But will she succeed?

Emmerdale airs weeknights, from Monday to Friday, at 7.30pm on ITV. 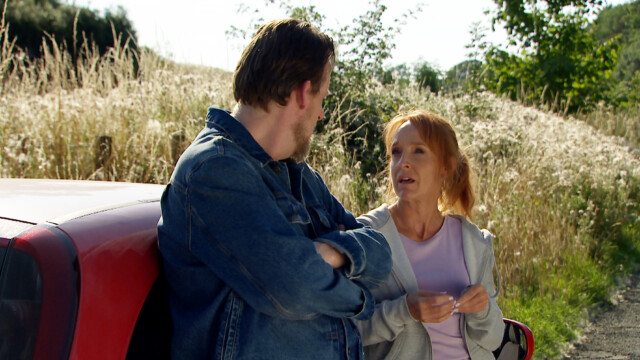 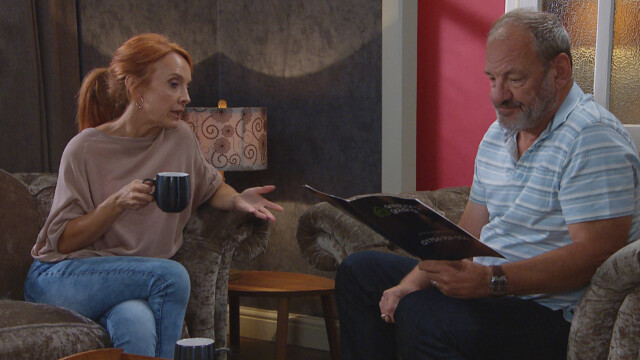 She’s managed to convince her to sell her house
Did you miss our previous article…
https://hellofaread.com/soap-opera/strictly-and-eastenders-star-james-bye-reveals-why-there-is-added-pressure-for-him-to-reach-the-final/

No10 probe into Christmas lockdown parties collapses into farce as inquiry boss quits after...