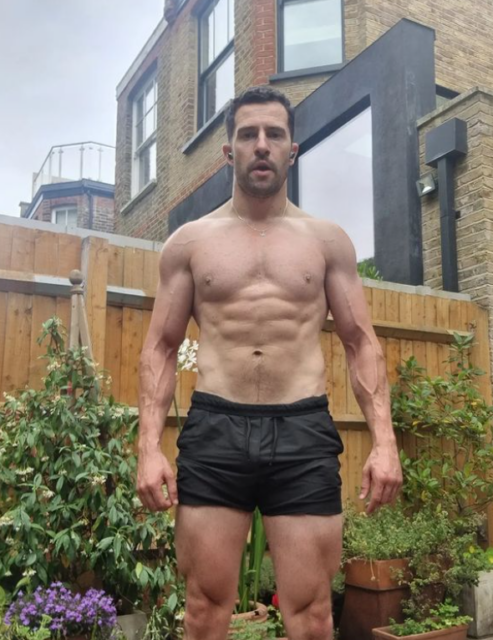 EMMERDALE star Mike Parr gave fans a treat today when he showed off his incredible body transformation to celebrate turning 36.

The former soap star shot to fame on Emmerdale, but left the soap to pursue other projects.

Mike Parr showed of his body transformation on his birthday

ITV viewers may remember the Emmerdale character for his many relationships in the Dales, where he settled down in 2013, which include an affair with Debbie Dingle as well as an illicit relationship with her mother Charity – which led to the birth of young Moses.

During his time in the village, he was at the centre of many more dramatic storylines, notably involving a violent robbery at Home Farm and a horrific acid attack which left him badly scarred.

The character left Yorkshire in 2018 for a fresh start in Liverpool alongside Rebecca White and her son Sebastian.

Since then, Michael Parr has kept a low profile but today showed off his new muscular body.

Posting before and after shots, he wrote on Instagram: “36 today. And what a year it was.

“From hurting back back in November the day before I was supposed to move house and 2 days before I was set to fly to Morocco for a job.

“You can see in the 2nd pic that I was in pretty bad shape. My hips were all off line. Ciatic nerve was trapped and I damaged my C2&C3. I thought it was gonna hurt forever.

“I quit the gym and now have just been working out with dumbells at home and I feel better and stronger than ever.

“Good diet. Fasting. Cold showers and just everything in moderation.”

But in July, HOAR revealed how Mike was swapping the screen for the stage.

The actor revealed he will be starring in the comedy Rita, Sue & Bob Too, returning to St Helens Theatre Royal in Merseyside.

This will undoubtedly bring back many happy memories for Mike as it’s where he performed as part of the Blood Brothers cast in the beginning of his career, in 2005.

Mike has often appeared on stage before moving on to the screens and has many theatre credits to his name.

These include the role of Justin in Studies for A Portrait at the Oval House Theatre, Paul in The Back Room at the Cock Tavern and Danny in Twothousandandsex.

But some of his fans may be surprised to see him back on stage and, more particularly, in the UK.

At the time of his exit in Emmerdale, it was announced that Mike – who holds both US and British nationalities – was ready to take on more projects across the Atlantic.

After an appearance in British series Bulletproof in 2020, it seems he may have changed his mind.

“St Helens Theatre Royal is where it all began for me really – this is where I realised that I wanted to be a professional actor”, he said when speaking about his new project.

“Being back here, it really does feel like things have come full circle, it’s a wonderful feeling. I can only hope that I can inspire someone the way I was [inspired] all those years ago.” 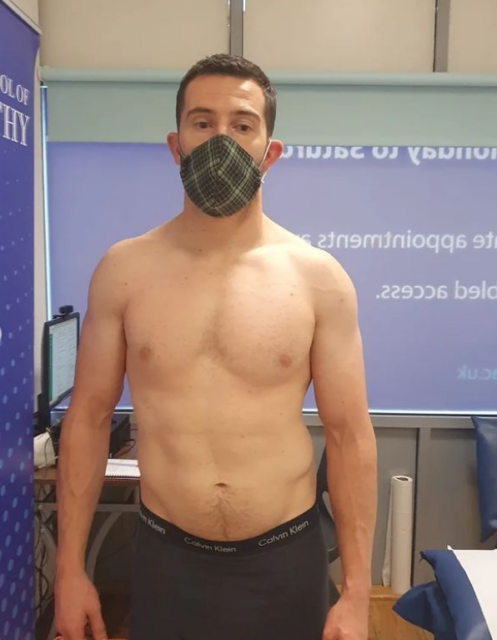 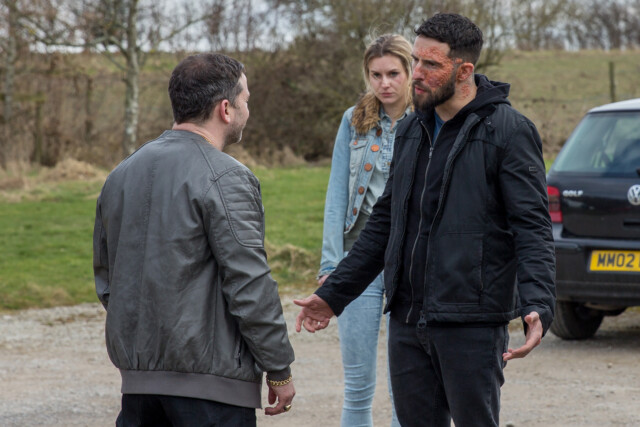 Michael Parr was focused on finding roles in America 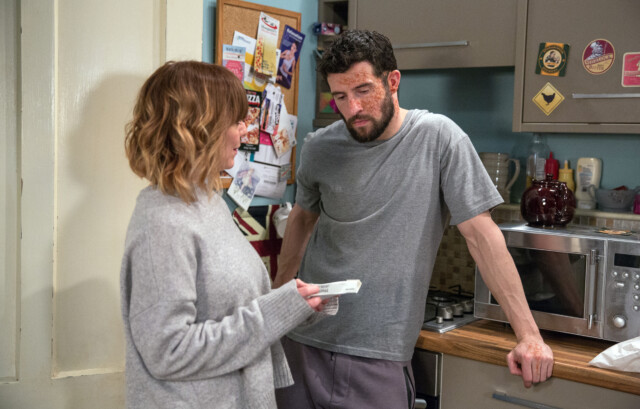 But he’ll be starring in a new production on stage
Did you miss our previous article…
https://hellofaread.com/soap-opera/eastenders-spoilers-sam-mitchell-hatches-plan-to-catch-bens-rapist-lewis-after-being-kicked-out-of-the-family/

I’m A Celebrity’s Naughty Boy busted for lying about his age after REAL date...