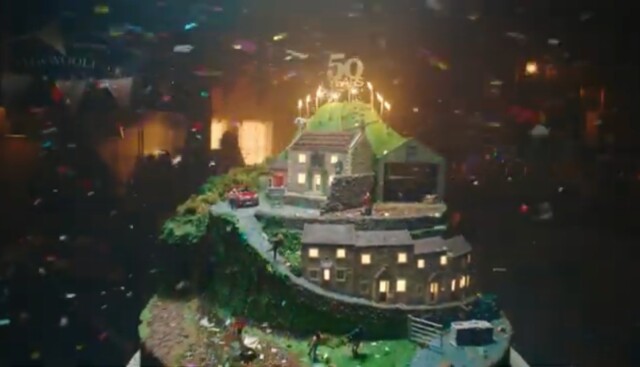 EMMERDALE viewers are set to be in for a treat as the latest trailer reveals chaos is just around the corner for the 50th anniversary.

The ITV programme is celebrating its 50th birthday this October after first debuting as the rural favourite Emmerdale Farm in 1972.

A HUGE storm is set to sweep through the village

The latest trailer for the month-long celebrations teases that not every character will make it through the devastating storm which is set to savage the village.

The haunting new trailer transforms the Emmerdale village into a birthday cake which crumbles in reflection of the devastation set to hit the village.

The harrowing new trailer is set to the tune of Smalltown Boy by Bronski Beat and features models of characters such as Kim Tate, Charity Dingle, Cain Dingle and Noah Dingle.

Fans will be on the edges of their seats as they wait to discover just how much of an impact the devastating storm will have on the residents.

The new promotional video teases at drama between Cain Dingle and Al Chapman.

Could Cain (Jeff Hordley) have discovered the affair that Al has been having with his sister Chas?

Kim Tate (Claire King) appears to be posed in her wedding dress hinting that the storm could interfere with her plans to tie the knot with lover Will Taylor.

A number of returns have been teased ahead of the big 50th celebrations.

Amy Walsh, sister of Girls Aloud star Kimberley, is set to return as Tracy Metcalfe with baby Frankie in tow but how will she react to Nate’s (Jurell Carter) budding romance with Naomi and does she have a bigger secret she is keeping hidden?.

I’m A Celebrity champion, Danny Miller, is also back as Aaron Dingle as he looks set to help out his sister Liv Flaherty (Isobel Steele) following the betrayal from her mother Sandra.

Diane Sugden is also back in the village ahead of the big birthday but just what she gets up to remains to be seen?

The show’s storm is set to take centre stage during a special hour-long Sunday episode aired 50 years to the exact date of the premiere of the soap opera. 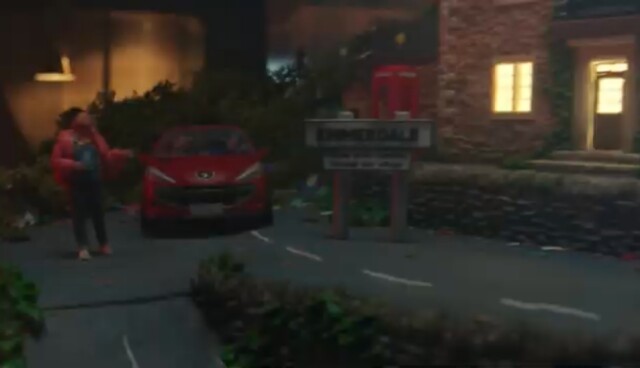 The trailer teases death and destruction 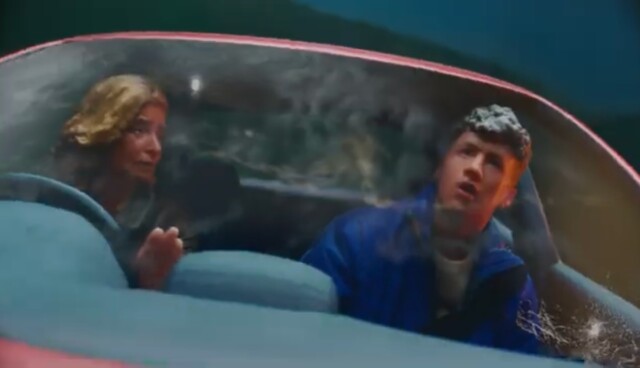 Charity and Noah get caught up in the storm

Emmerdale airs weekdays at 7:30pm on ITV and celebrates its 50th anniversary in a series of special episodes all October.

Did you miss our previous article…
https://hellofaread.com/soap-opera/eastenders-spoilers-jay-brown-makes-shock-decision-about-ex-lola-pearce/

Coronavirus to close all UK McDonald’s restaurants leaving only takeaway, drive-thru and delivery