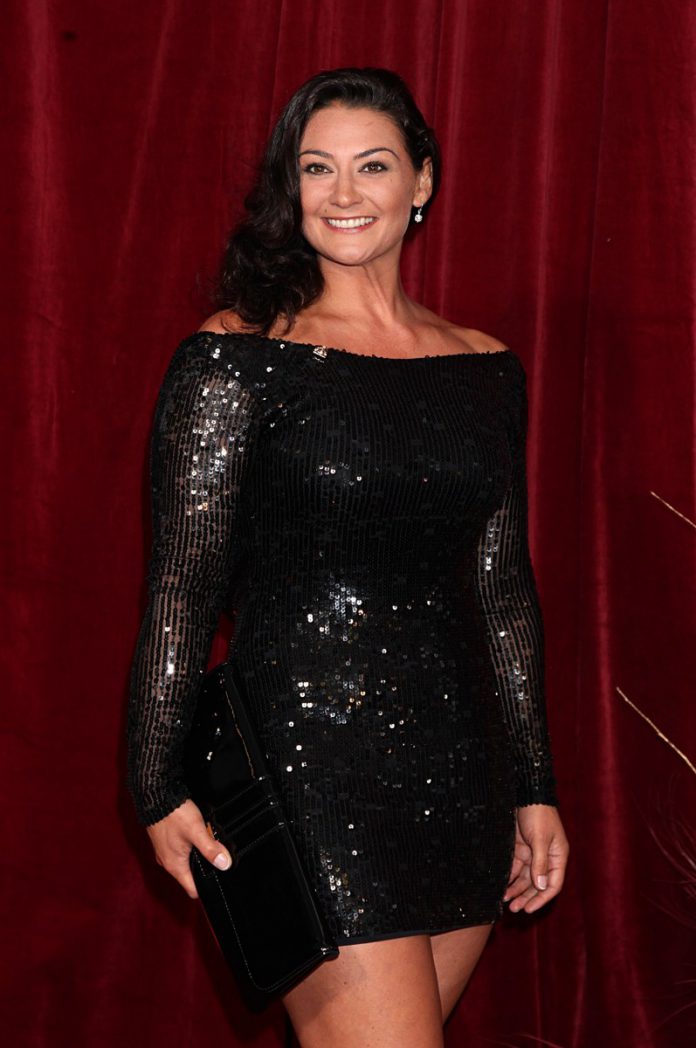 EMMERDALE star Natalie J Robb has said that men want her to be like her soap alter ego Mucky Moira in real life.

The 44-year-old is currently single unlike her character on the ITV show who is married to Cain Dingle but having an affair with Nate Robinson.

Speaking to the Mirror, Natalie revealed she gets a lot of attention from men but they sometimes get confused with who she plays.

She said: In this industry it is very difficult to know if people want you to be you.

“I play characters but it is not real – I have come across it and it is a bit frightening. I have had some creepy moments and it did put me off.

The star added: I dont have time for romance. I am still single.

“But I am quite a happy single person. You accept yourself.

This week things will come to a head for Moira when Cain finally finds out the stuff about her steamy fling with Nate.

In shocking scenes a murderous Cain coerces Moira and Nate onto a boat where he confronts the hunky farmhand over the affair and Moira will be knocked overboard into the water.

Cain played by Jeff Hordley in the ITV soap – attacks Nate with a plank of wood, determined to finish him off.

But in the commotion, its Moira (Natalie J Robb) who gets knocked overboard and shes soon looking death in the face as she gets caught in weeds under the water.

Meanwhile, on the surface, as Nate and Cain continue to brawl, a leaky petrol cannister causes an explosion that rips through the tiny boat.

Will any of the trio make it back to the village in one piece?

Boris Johnson faces a Tory revolt if he allows fuel duty to rise in...