ACTRESS Maisie Smith shuts out the noise and cold with a fluffy pair of pink ear muffs.

The ex-EastEnders star, 21, wore a top to match as she left the Winter Gardens, Blackpool, after performing on stage in Strictly Ballroom.

Maisie was picked up by pop star boyfriend Max George 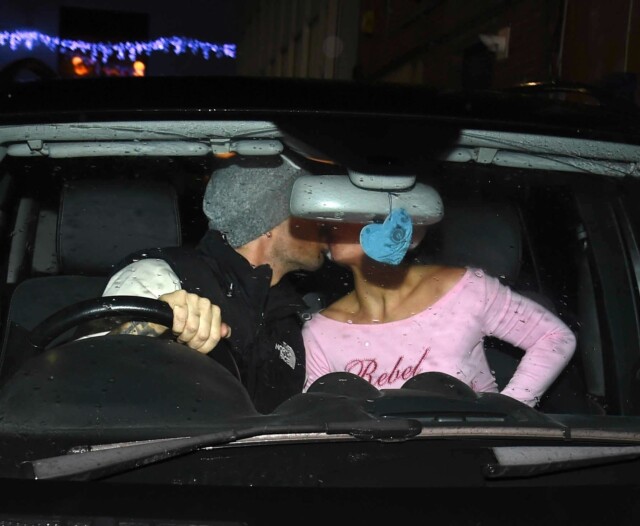 Maisie was picked up by her beanie-clad pop star boyfriend Max George, 34, who gave her a warm kiss.

The couple started dating last year and this week dismissed the age gap between them.

Maisie said: “People ask me, ‘Do you notice it?’ and I never have.

She lives in Westcliff-on-Sea with her parents and ­sister Scarlett.

Maisie is also a singer and released her first single “Good Thing” back in 2016.

The 21-year-old has also become a popular face on social media, in particular, Instagram and TikTok.

Maisie shot to fame aged seven after securing the role of Tiffany Butcher on EastEnders.

The young beauty played Tiffany Butcher on the BBC One soap from 2008 to 2014.