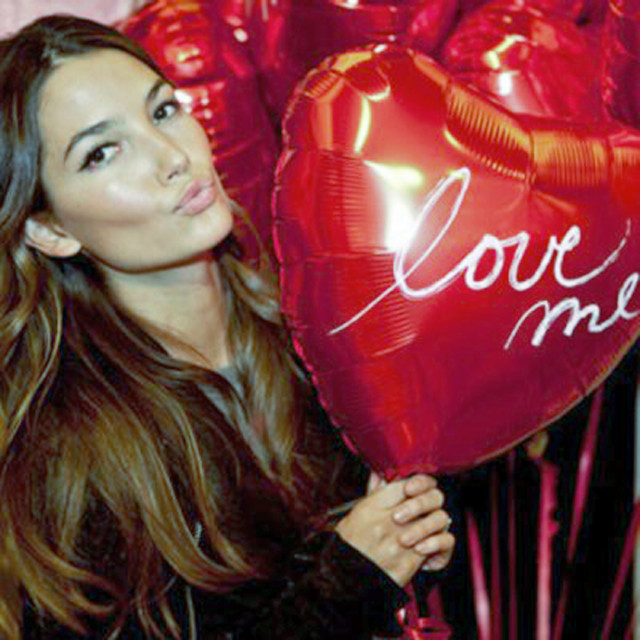 The footballer was with Danielle Mitchinson, 30, for eight years and they have two children together. Chris made 17 appearances for United during eight seasons until 2007

But she walked out of their £3million Cheshire mansion in October — and now Chris, 35, has been spotted spending evenings with the soap star after they started seeing each other around a month ago.

Mum-of-one Jennifer, 37, who plays Mercedes McQueen in the Channel 4 show, split with her husband, Geordie Shore’s Greg Lake, this summer.

Chris, who is believed to be in Jen’s support bubble, has been spotted visiting her home in Altrincham, Gtr Manchester, where the pair spent three evenings last week.

A source said: “They’re really smitten with each other.

“They’ve known each other for a while but only very recently started dating.

“The relationship is in its very early stages and things are going well. Who knows where things could go?” It is believed Jen has known Chris since becoming pals with Danielle this year.

After the split in October, Chris is thought to have paid six months rent up front for Danielle to have a three-bed apartment a mile away from his eight-bed home in Bowdon, Cheshire, and has given her an allowance of £500 per month.

“She was mates with Jen, but it has put a strain on their friendship.

“Danielle was with Chris for so long but just wants things to move forward. They still share custody of their kids.” Chris made 17 appearances for United during eight seasons until 2007.

He also played for Burnley and Bolton but has been without a club since leaving Oldham in January.

A spokesman for Jennifer said she declined to comment.