MAXINE Minniver enjoys a night out with friends, despite a mystery spiker being at large.

Maxine Minniver is the target of a brutal attack

She’s first seen on a night out with her friends 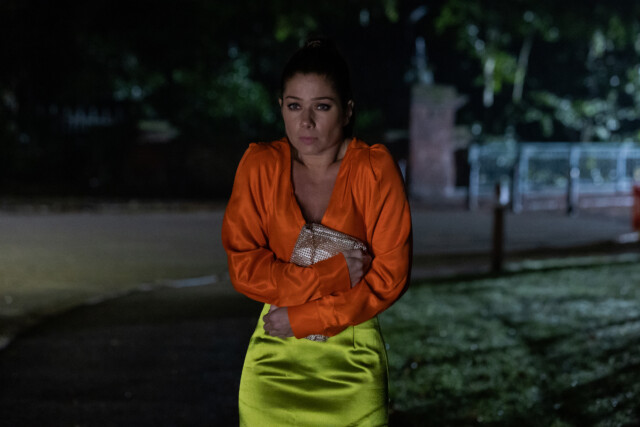 But her walk home turns dangerous 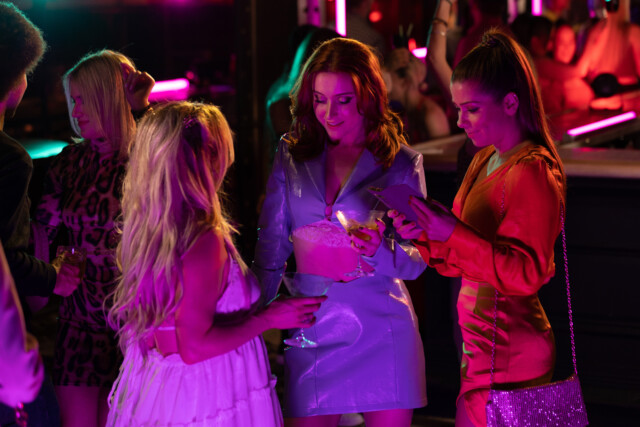 The girls are still on edge after a spiking incident

Everybody in Chester is reeling from a recent spiking incident involving Lizzie Chen-Williams.

But instead of reacting out of fear, many residents have decided to strike back.

In doing so, they make the decision to head to Liverpool for a girls’ night out.

But things soon get messy when Verity sneaks in a secret hip flask and the girls remove their spiking bracelets.

Meanwhile, Tom Cunningham arranges a boys’ night out with Romeo Nightingale, Prince McQueen and Shaq Qureshi, as they all intend to catch the spiker.

However, a lack of women pushes them to turn to alcohol… and Eric Foster makes sure to keep the drinks flowing. 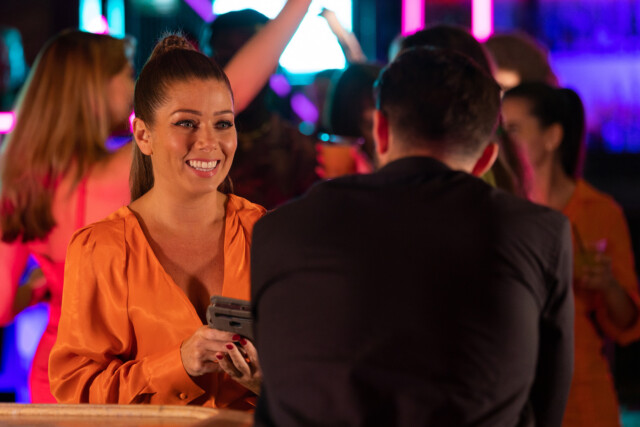 Maxine is left all alone

While the girls carry on with their evening, they fail to realise Maxine has been separated from the group.

But things go from bad to worse when she gets kicked out of the club and her exit also slips under the radar – just as Theresa and Verity mistake her for someone else.

In an upcoming episode titled “The Long Walk Home”, Maxine navigates her way home without her phone and with no money.

The instalment will see her examine whether different choices could have changed the outcome of her evening… as she’s violently attacked. 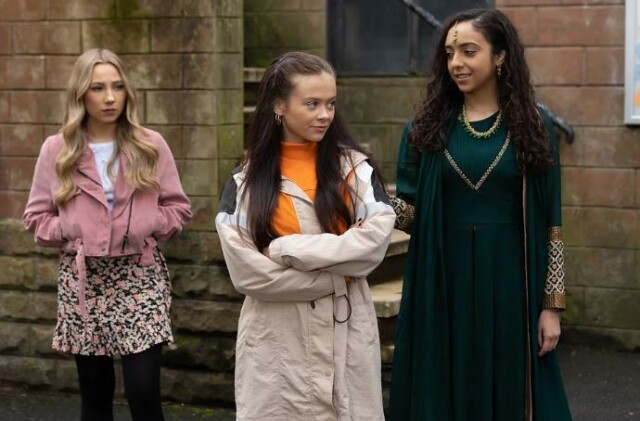 Juliet left Peri to be with Nadira – but could they reunite?

3. Peri and Juliet try to reconcile

All three parties meet at the gym and Juliet tries to come clean to Nadira until Peri surprisingly steps in and changes her story.

In later scenes, Peri and Juliet are left alone again while out for drinks with their friends when Nadira and Lizzie get the following round.

Completely smitten, Peri goes above and beyond to be around Juliet and when she finds out that she’s called in sick for work, she decides to visit her.

However, a surprising realisation about Juliet could shatter all her hopes for a reconciliation.

What’s in store for Peri and Juliet?

Is heartbreak ahead for Nadira? 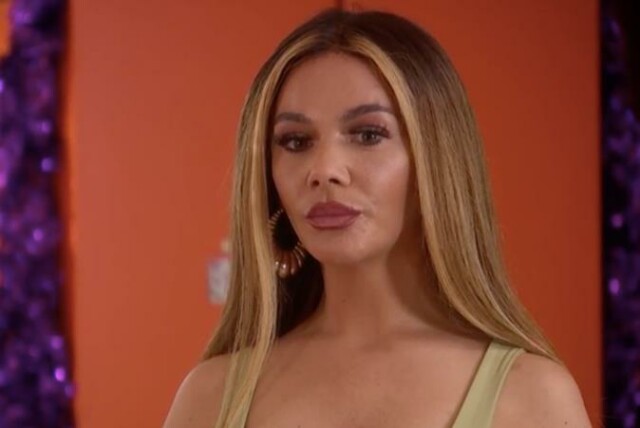 Sylver McQueen’s death could get the resolution it deserves this week.

Coming up, Goldie McQueen (Chelsee Healey) faces Mercedes’ impending return from Alicante and her mind is all over the place.

But she’s floored when she makes a shocking discovery while digging through Sylver’s cloud.

When Mercedes arrives, Goldie is armed and ready with new information but she’s cut off by Mercedes who decides to be honest with the family about what she’s been hiding from them.

A family vote later leaves everyone feeling heartbroken and betrayed and Goldie makes a sad decision.

Could she be on to Mercedes’ son, Bobby Costello? 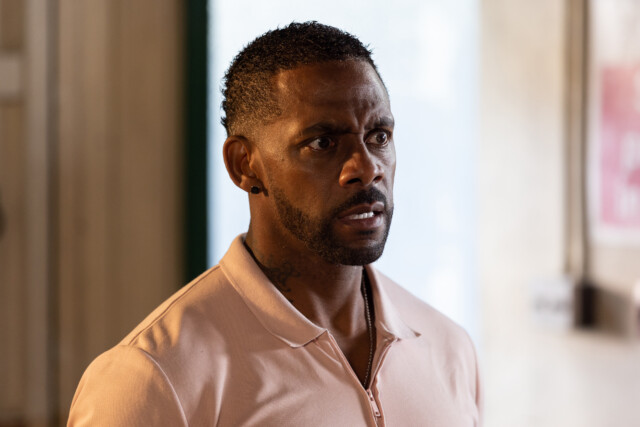 The pair find common ground in defending their children no matter what.

Mercedes then tells him what is going on in her home, to which Felix responds by asserting he will be there for her.

Could this new bond evolved into something more serious?

Did you miss our previous article…
https://hellofaread.com/soap-opera/seven-jaw-dropping-eastenders-spoilers-as-suki-panesar-gets-arrested-for-murder/

EastEnders reunion as Jake Wood and Adam Woodyatt catch up on break from BBC...