DEMARCUS Westwood is stuck behind bars after he was wrongfully accused of murdering PC Saul Reeves.

But the truth could finally be out in the open this week in Hollyoaks. Get the lowdown.

DeMarcus has been wrongfully accused of killing Saul Reeves

The death of PC Saul Reeves turned DeMarcus Westwood’s life on its head – and the lad portrayed by Tomi Ade is desperate to claw his way out of prison.

Coming up on Channel 4, the youngster receives a visit from his father Felix (Richard Blackwood) and Leah Barnes (Elá-May Demircan) at Young Offenders.

Much like Felix, Leah has been going above and beyond to prove DeMarcus is innocent and even organised a campaign in his name.

Upon her arrival, she tells DeMarcus that her campaign was a success but he has lost all hope of being freed.

Felix encourages Leah to put out a cash reward for whoever can prove DeMarcus didn’t murder Saul Reeves.

Later on, there’s a glimmer of hope for DeMarcus when an anonymous witness from the night of Saul’s stabbing comes forward.

But is all really as it seems? 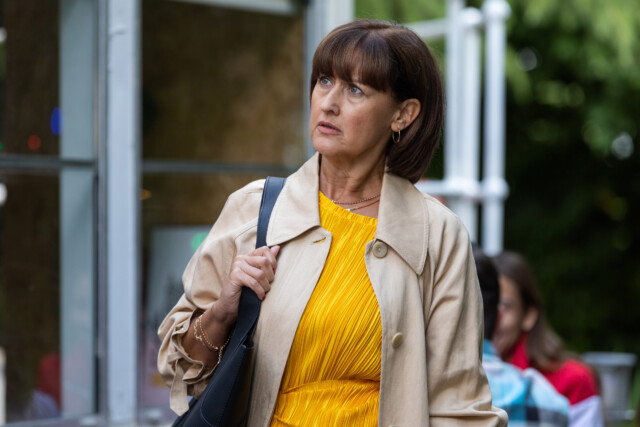 But while his son is ready to accept spending a long time behind bars for a crime he didn’t even commit, Felix refuses to give up.

Taking matters into his own hands, the mechanic poses as a buyer – and arranges to meet with Joseph Holmes’ mother Gill, again, played by Angela Lonsdale.

This time, Felix will be gathering information on her son, the true culprit.

The pair first tried to break into the Holmes household until Gill saw them together, assuming they were a couple ready to view her house, back on the market.

But will Felix be able to keep up the ruse this week? 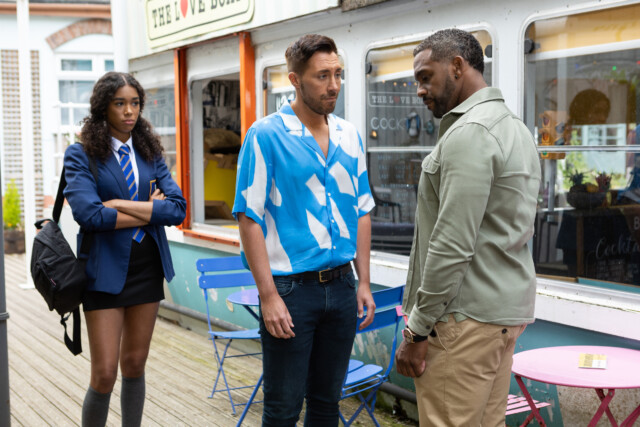 Another resident may help Felix get the truth out

What if Joseph was betrayed by the one village resident closest to him?

In recent weeks, it has become obvious that the lad isn’t the best boyfriend to Vicky Grant (Anya Lawrence) and she may be at the end of her tether.

Vicky previously decided to stand by Joseph’s side, despite him cheating on her.

But there’s a change of heart this week for the teen when she witnesses Joseph’s short temper first-hand, making the decision that enough is enough.

Vicky frantically searches for her phone containing evidence that could save DeMarcus from a stay in prison.

However, she gets a huge shock when Joseph (Olly Rhodes) is revealed with her phone in his hands.

Vicky tries to put things right and comes up with a risky plan to trap Joseph in his own lies.

Yet she could be the one left in danger as Joseph hasn’t shied away from murder.

Will Joseph ever be caught up by the truth?

Or will Vicky fail to expose him? 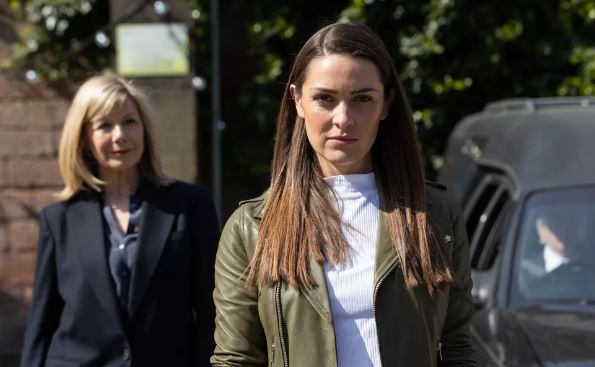 Sienna Blake believes she can take down the Undertaker

After finding out that Joel Dexter was threatened at the carnival, Sienna is eager to know where she stands with the criminal portrayed by former EastEnders actress Glynis Barber.

She quickly realises that Warren Fox could even be in danger, but she refuses to get involved.

In later scenes, however, Sienna gets confirmation that her time is running out when an urn with her name on it arrives.

Reeling from being threatened but determined to put The Undertaker six feet under, Sienna recruits Ethan Williams’ help.

The pair play dress up to break into Norma’s hospital room.

Will they really be able to outsmart?

What trick does Norma have up her sleeve? 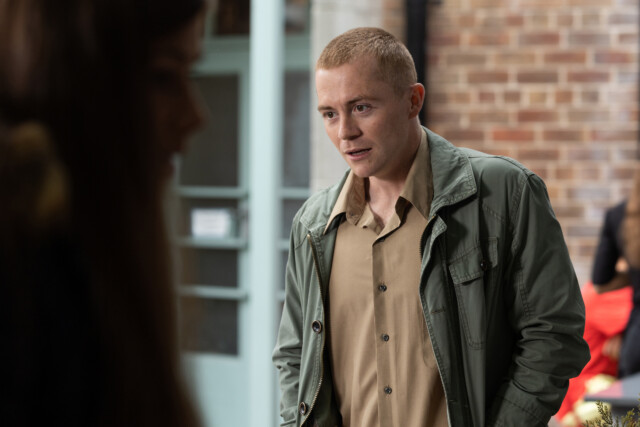 Will Eric find love in Hollyoaks?

Meanwhile, Eric Foster (Angus Castle-Doughty) is still struggling to fit in but he can luckily count on his sister Verity’s support in Chester.

In an attempt to build his social circle, Verity bribes Romeo Nightingale to spend some time with Eric.

This is a disaster as both men struggle to find common ground.

But a stolen glance gives away Eric’s latest crush and Theresa McQueen decides to play Cupid.

Can the radical misogynist ever find his mark?

Free school meals: Interactive map reveals how many children in your area rely on...

Strictly’s Giovanni Pernice will dance to romantic song about falling for someone at work...